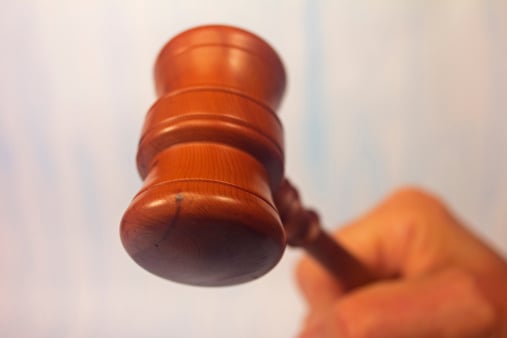 International rights group Reprieve said on Tuesday that a second young Shi’ite man who was 17-years-old and a minor when he was arrested in 2012 faces execution by beheading in Saudi Arabia.

The UK-based organisation said a Saudi court last week upheld a conviction against Dawoud al-Marhoon for taking part in anti-government protests three years ago and ordered him to be executed by beheading.

The ruling follows an earlier case when the same court also upheld a sentence of beheading and crucifixion on Ali al-Nimr, another young Saudi Shi’ite convicted of taking part in demonstrations three years ago for democracy and equal rights in Saudi Arabia’s oil-producing Eastern Province.

Nimr’s case raised international concern with France calling on Saudi Arabia not to execute Nimr, arguing he was a minor when he was arrested.

“With legal avenues exhausted, both juveniles could now be executed at any time, without prior notification to their families,” Reprieve said in a statement on Tuesday.

“The executions are expected to go ahead despite concerns about the fairness of both trials; Dawoud was sentenced after a number of secret hearings took place without the presence of his lawyer, who was also blocked from receiving information about appeal hearings.”

A spokesman for the Saudi justice ministry could not immediately be reached for a comment. Saudi Arabia has rejected challenges to its judicial system, saying its courts are fair with a review system that conforms to Islamic teachings.

At the time of the youths’ arrests, Saudi Arabia’s Eastern province was rocked by protests by the Shi’ite population, a minority pushing for more rights in the Sunni-majority kingdom.