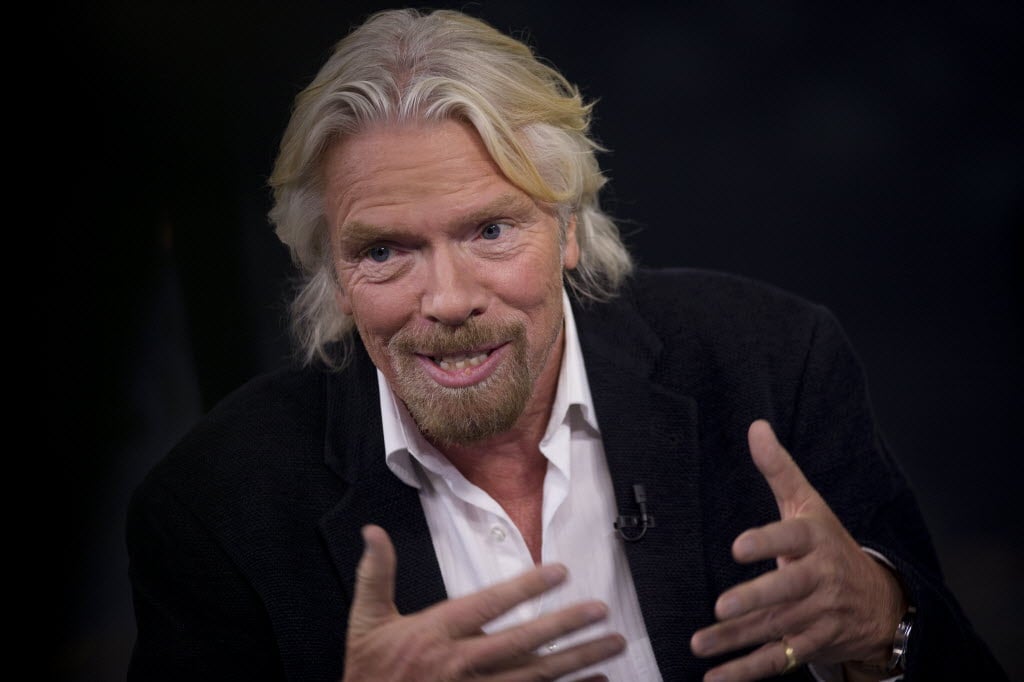 Governments should pay their staff well, provide them with the right tools and throw them great parties, if they want to emulate the success of private sector companies, according to Richard Branson, the founder of Virgin Group.

Speaking at the Government Summit in Dubai, Branson stressed for the need for governments to create a relaxed and fun environment for their staff.

“Throw the biggest staff party,” he advised. “Work should be fun and enjoyable.”

Governments should also be willing to pay their staff well, he said, citing the example of Singapore where government officials are well-paid, ensuring that the system is efficient and productive.

“You have to create a culture where people are proud of working for you,” he said.

It is also essential to find the right leaders because having the wrong management can destroy the company and brand very quickly, Branson stated.

“A great leader is a good listener. The person in charge should meet the staff and receive genuine feedback,” he advised.

During the session, the Virgin head also confirmed that he would be flying to space this year along with his family.

“This will be the start of a new space era,” he predicted.