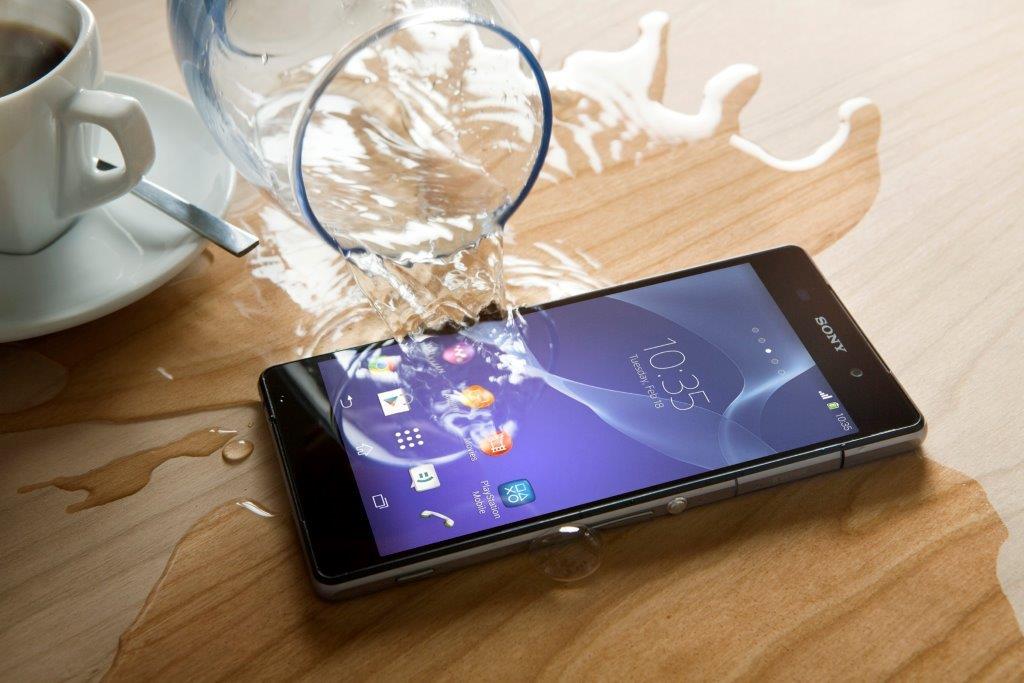 While it may not boast a fingerprint scanner or a heart rate monitor, the Sony Xperia Z2 can hold its own when it comes to impressive specs.

Chief in that list is its triluminos display, which offers clear visuals with 424 pixels per inch and full HD resolution, while the 3GB of RAM underneath gives 50 per cent more punch than Samsung’s S5 and makes the device more future proof. Sony has also packed the latest generation 2.3GHz Snapdragon 801 processor.

In one’s hand, the Z2’s combination of aluminium and glass gives a more premium feel than its plastic-based rivals. However, this does push the weight up to ‘phablet’ levels at 163g, which, combined with the phone’s large dimensions, can strain the wrist during longer calls.

The device’s 5.2-inch screen is also bordering on phablet territory and although it is great for viewing YouTube and HD videos, it may not suit those with a taste for smaller smartphones.

Dust and water resistance have become a staple of the Xperia Z line and this trend continues with the Z2. As well as guarding against spillages and the infamous phone killer, the drop down the toilet bowl, it also makes snapping photos on boat trips or on the beach much less risky.

The 20.7 megapixel rear camera does not disappoint in this department and offers several improvements over the Z1. New additions include 4K and slow motion video recording and background defocus for stills, while the 2.2 megapixel front facing camera proves capable for selfies and video calling.

Battery life is impressive and can last one and a half days with moderate use, and even longer with Sony’s stamina and low battery modes, although video or gaming junkies will still want to keep a charger close at hand.

We were also pleased to see that the manufacturer has maintained its simple iteration of Android, which, bar changes to the video viewer, photo album and music player, is very similar to the vanilla OS, unlike recent devices from rivals. If there are any criticisms of the Z2 it may be the lack of that one standout new feature. Although new capabilities do come from Sony’s accessories line which includes noise-cancelling headphones and a stereo condenser microphone.

Would be buyers will also want to bear in mind that Sony has opted for a six month upgrade cycle, meaning those looking to have the latest and greatest smartphone may find the company’s next premium offering is out sooner than expected.