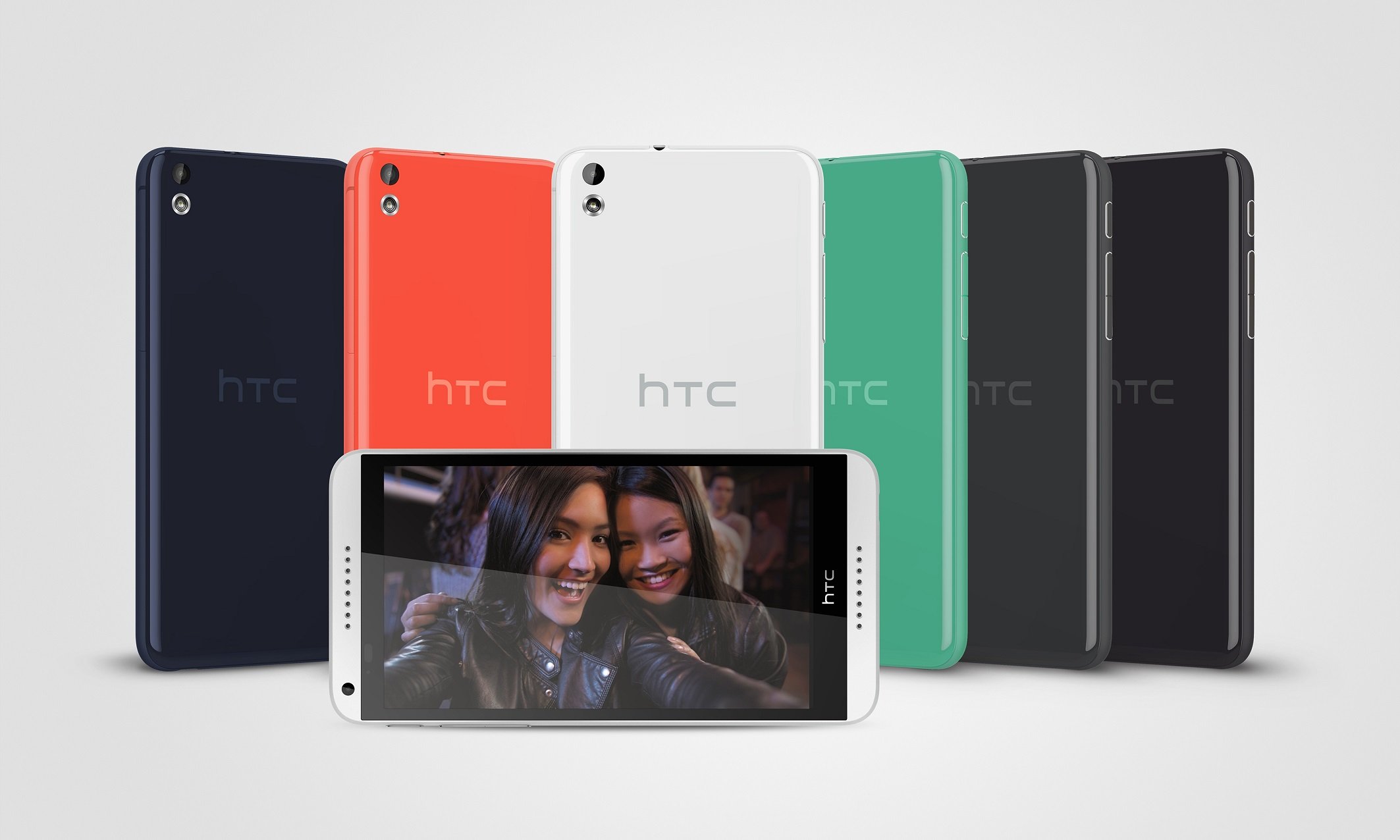 Once the clear leader in the pack of Android smartphone makers, Taiwanese manufacturer HTC has ceded ground to rivals such as Samsung, Xiaomi, and even Sony in some parts of the world.

However, that has not caused the innovation clock within HTC to stop ticking – the firm has been constantly launching new devices in multiple ranges, with the One M8 being the standout new device from its stables.

HTC has recently turned its attention to the mid-market segment, where it has positioned the Desire range to take some of that market share back.

The HTC Desire 816 is one of the big boys in this pack – a 5.5-inch smartphone that takes its design cues from the One M8. It’s perhaps an indication of HTC attempting a unifying design philosophy going forward.

Like the One M8, the 816 has front-facing speakers, which combined with the stunning 5.5-inch, 1280×720-pixel HD screen, make it a perfect device to stream video on. Its contours might come from the M8, but the 816 uses cheaper plastic.

Don’t be fooled into thinking that this makes the 816 feel cheap – HTC has previously given us classy looking phones (remember the early Desire phones?) that used plastic and this is no different. Overall, the phone feels well balanced and solid, even if it’s a bit heavy on the wrist.

Like its expensive peer, the 816 runs the new Sense 6 UI on top of Android KitKat – which is smooth and quick. You get all of HTC’s best bits – Blinkfeed is one of them – but you don’t get many of the gesture controls the M8 is now famous for. The 816’s camera however is not the best in its class, though it will work for the amateur photographer.

What we didn’t like about the 816 is that with a phone this size, they could not get in a battery that would last longer. The 816 tops out at about 16 hours of average use – much less than the other phones in its class. Given that many people are buying large smartphones (or phablets) today for either the screen or the battery life, HTC should fix this if it is serious about taking this market segment.