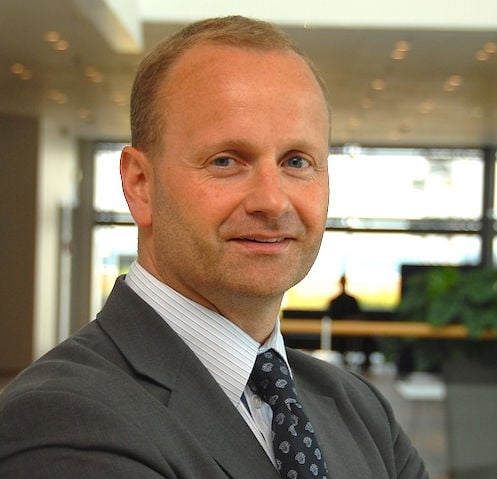 The Russia and Ukraine escalation over the weekend plus an aggressive central bank hike this morning tell only part of the full story on Russia as its Purchasing Managers Index (PMI) for the fourth month running is below 50.0

I visited Russia less than a month ago and I left concerned. Not since 2007/08 had I had so many “crisis” questions from both investors, clients and media. It was all about the weak ruble, the EM crisis, and how bad a shape Russia was in.

Let me stress going to Russia is one of my favourite travels, despite them giving me -15 degrees Celsius last time around!

Russia to me is a politically, economically and strategically cornered. I will make no big political statement on Ukraine et al, as I think it talks for itself, but let me remind you of Georgia – it led to one of the biggest sell offs in history for the Russian stock market (coinciding with the financial crisis) and according to several analyses this morning has a parallel with Ukraine via the Olympics both happening at or around the time.

In 2008 Putin was out of the country attending the opening of the Beijing Olympics this time Putin used the end of the Sochi games to escalate. The point is trying to use the world media focus on the Olympics as a way to “get away with something harsh”…..

Russia’s economy has moved from a six to eight per cent current account surplus pre-crisis to this or next year going into a deficit despite high energy prices. Growth in 2013 was less than 1.3 per cent vs government forecast 3.0 per cent – this year will see Russia in recession according to my economic models unless a real reform takes root.

The new central bank governor has been brave and steered a tight monetary policy which I interpret as being a policy choice of a “small crisis now, rather than a big one later” as unsecured lending went out of control. The 83 regions run a $100 billion deficit without Moscow really having control over the purse and with a political leadership spending more money than they earn.

The Russian model is being challenged – Russia has all the resources, humanly and in the ground to be a super power, but economically reforms needs to start now.

Like in 1989 the Russian Bear is tired and we all risk Ukraine becoming a new Berlin Wall, but this time the wall is going up not down – and lets remind ourselves that we will all be losers in that game! Europe needs Russia’s energy, Russia needs Europe’s engineers and business people, but right now we are as apart as we have been since 1989 – ironic as we are at the 25th anniversary of the Berlin wall falling.

Russia, Ukraine is fast becoming a “reverse” Berlin Wall. Economically and politically we will all lose. This will increase volatility and the stock market will be under pressure, we all remember the 1998 devaluation.

Any major crisis has a catalyst – I think Russia/Ukraine is one. We have an even bigger crisis though, that of political leadership and that’s what really concerns me. The RUB will continue to weaken, the stock market globally could deleverage.