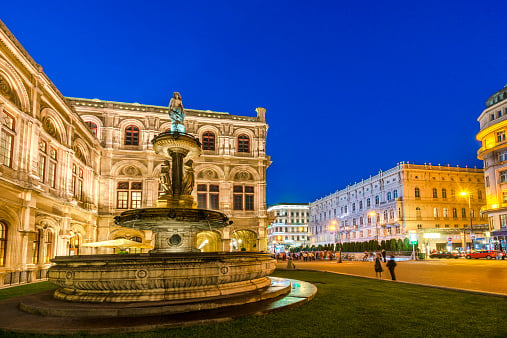 Austrian capital Vienna has emerged as the most ‘liveable’ city for the second year running in the Economist Intelligence Unit (EIU)’s liveability ranking for 2019.

After displacing Melbourne from the top spot in 2018, Vienna once again topped the list of 140 cities surveyed by EIU.

The cities were ranked on 30 qualitative and quantitative factors across five broad categories: stability, healthcare, culture and environment, education, and infrastructure.

Regionally, Dubai (ranked 70 globally) was found to be the most liveable city in the Middle East and North Africa region.

Overall, scores have gone up since last year. In all, 27 cities have become more liveable by the EIU’s reckoning, whereas 15 saw their scores fall.

“Over the past year we have observed that average scores for stability have risen, reflecting, in very general terms, a slight diminishing of the perceived threat of terrorism, after a period of acute concern,” the report stated.

“Among the other categories, a deterioration in culture and environment scores is of concern. A slew of cities in emerging markets that are among the most exposed to the effects of climate change have seen their scores downgraded,” it added.

The incidence of extreme weather events, such as flooding and heatwaves is rising around the world, and cities in emerging markets are often the most directly affected and the least resilient.

However, climate change threatens the liveability of cities at the very top of the index too, the report stated.

“Only a co-ordinated global effort to limit the rising temperature of the planet will succeed in maintaining current levels of liveability across the world,” it said.

“Despite the risk to future scores posed by climate change, a longer-term view suggests that overall liveability has been improving in recent years,” the report added.

The average liveability score has increased by 0.5 percentage points, to just under 76 over the past five years, driven primarily by higher scores in the stability category.