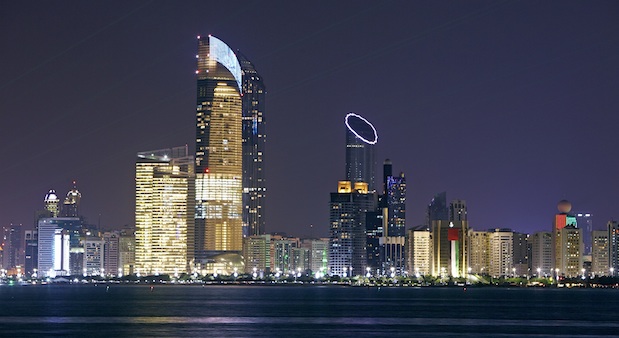 Singapore, Hong Kong and Paris have been named the world’s most expensive cities to visit and live in, according to the latest annual cost of living survey by the Economist Intelligence Unit (EIU).

The 2019 Worldwide Cost of Living survey ranked 133 countries based on the costs of over 150 items consumer items.

The top 10 most expensive cities are mainly from Asia and Europe, with Singapore the only city that has maintained its ranking from the previous year, the report stated. 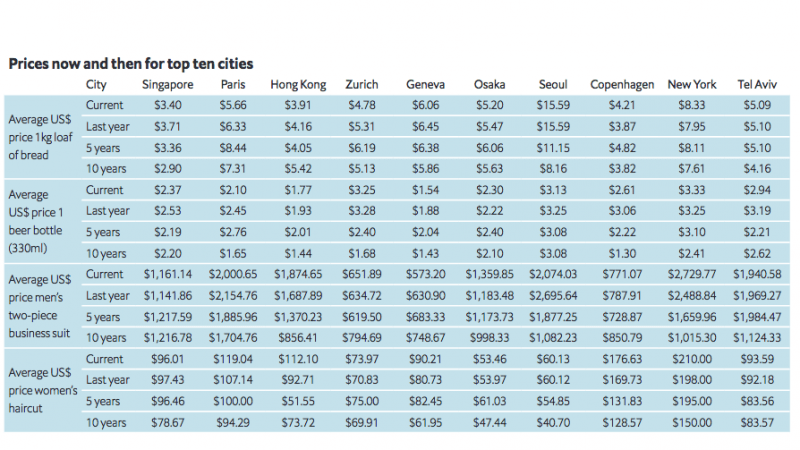 Meanwhile Venezuelan capital Caracas replaced Damascus to claim the title of the least expensive city in the world.

“Following inflation nearing 1,000,000 per cent last year and the Venezuelan government launching a new currency, the situation continues to change almost daily. The new currency value has varied so much since its creation and the economy was demonetised compelling people to use commodities and exchange services and personal items like clothing, auto parts and jewellery to purchase basic goods such as groceries,” the report stated.

Damascus (Syria), Tashkent (Uzbekistan), Almaty (Kazakastan) and Bangalore (India) rounded off the top five cheapest cities, according to the survey. 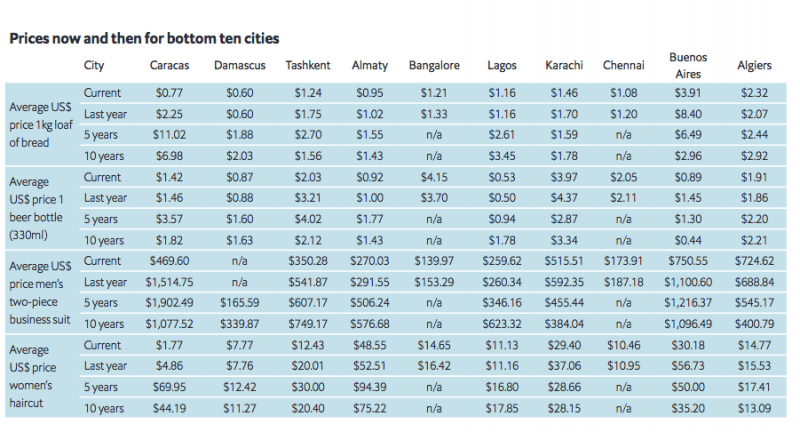 Regionally, Muscat, Abu Dhabi and Riyadh featured among the top 10 cities that saw the biggest move upwards in the ranking.

Overall, the impact of high inflation and currency denominations is reflected in the average cost of living this year, the survey stated.

Looking ahead, instability and conflict around the world could continue to fuel localised, shortage-driven inflation, which would have an impact on the cost of living in certain cities, the report opined.

“With emerging economies supplying much of the wage and demand growth, it seems likely that these locations will become relatively more expensive as economic growth and commodity prices recover. However, price convergence of this kind is very much a long-term trend, and in the short and medium term the capacity for economic shocks and currency swings can make a location very expensive or very cheap very quickly,” it added.

Offer price for Abu Dhabi’s largest ever listing set at Dhs2.45 per share