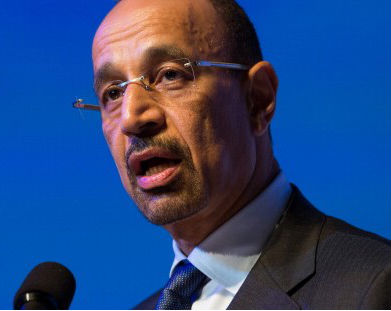 Origin: Saudi Arabia Residence: Saudi ArabiaGovernment-owned Saudi Aramco is the world’s largest crude exporter. The firm manages proven reserves of 260.1 billion barrels of oil and manages the fourth- largest gas reserves in the world, around 279 trillion cubic feet. Al Falih has worked his way up the ranks to the top seat at the oil giant since joining in 1979. In the wake of the US shale gas boom, Falih said last year that his company was exploring the potential of Saudi Arabia’s own unconventional deposits and has carried out appraisal drillings in three prospective areas.

REVEALED: The UAE’s Most Powerful Arabs

REVEALED: World’s Most Powerful Arabs In Culture And Society