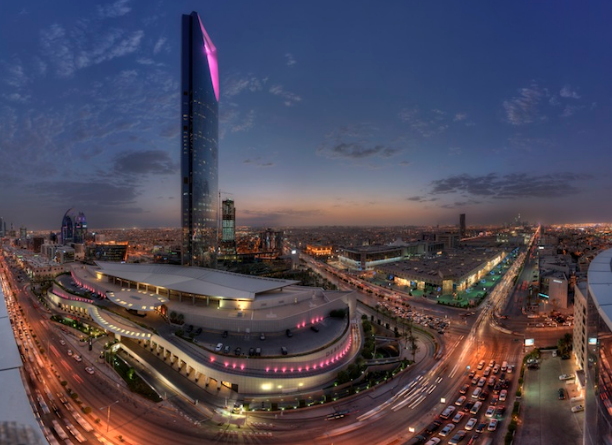 Germany has been ranked as the ‘best’ country in the world with Saudi Arabia featuring among the top 30, according to a new global survey.

The 2016 Best Countries report was produced by US News & World Report in collaboration with BAV Consulting and the Wharton School of the University of Pennsylvania.

It ranked 60 nations that represent about three-fourths of the world’s population and about 90 per cent of global gross domestic product.

Germany – Europe’s largest economy – ranked high on most of the metrics because of its role in fostering entrepreneurship, the power it wields and the quality of life it provides its citizens.

Regionally, Saudi Arabia was the only Gulf Cooperation Council country on the list at 29, with the kingdom ranking among the top 10 within the movers and the power categories. However, the country ranked poorly under the adventure (59) and open for business (58) metrics.

Egypt (ranked 39), Jordan (51) and Iran (58) were some of the other Middle Eastern countries to feature on the list.

A common thread among the leading countries is a strong role by the government in the everyday lives of the citizenry, the report said. Meanwhile all of the low-ranking countries face common challenges of corruption, conflict and a poor quality of life for their citizens.

The rankings show that the idea of power is changing around the world, said chairman and chief executive officer of BAV Consulting John Gerzema.

“We live in a social, open and interdependent world. And in this world what we saw that people valued more were things like global citizenship, quality of life and innovation that was creating inclusive prosperity for more people.”