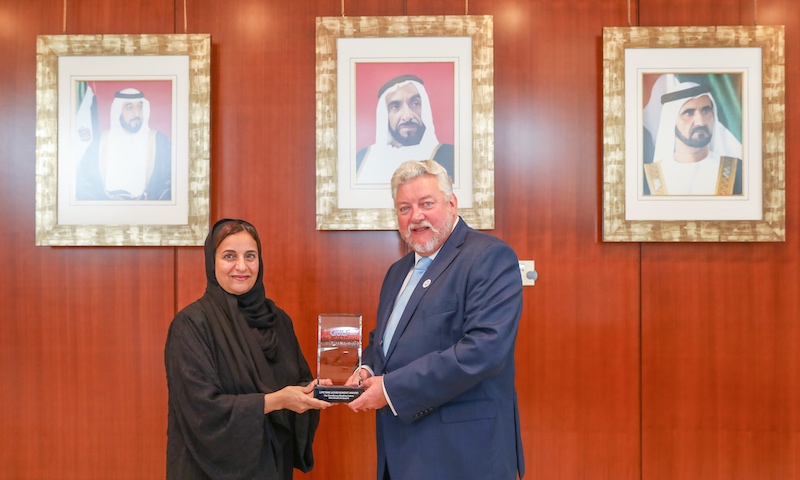 The seventh edition of the prestigious annual Gulf Business Awards was held in a glittering ceremony on Monday evening hosting some of the region’s top business leaders.

The event, held at the Oberoi hotel in Dubai, saw a total of 21 awards given away during the evening. 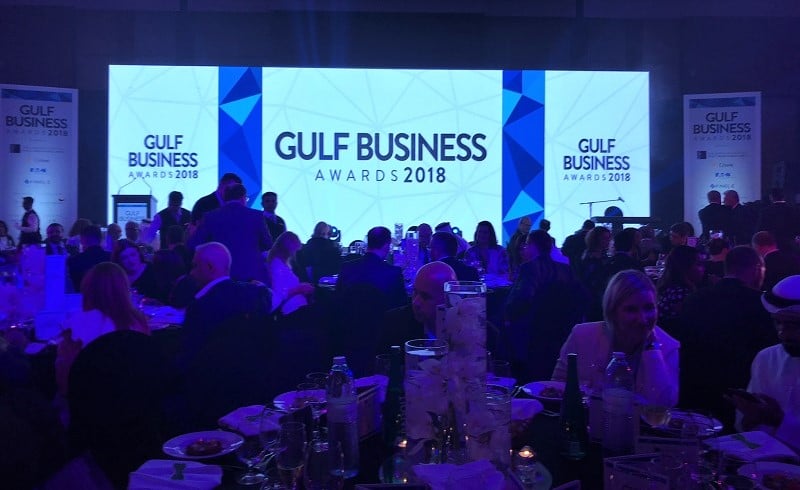 Each winner was selected by an independent judging panel, and for the first time this year, Gulf Business also opened all the categories to public vote, which acted as the sixth judge.

The awards recognised companies and business leaders across across seven industries including energy, tourism and hospitality, aviation and transport, real estate, banking, healthcare and retail.

Winners were also honoured across four special categories – SME of the Year, Innovator of the Year, Businesswoman of the Year and Happiness and Positivity Initiative of the Year.

In pictures: Gulf Business Awards 2018 – Business leaders of the year

DP World and Virgin Hyperloop One

Happiness & Positivity Company of the Year