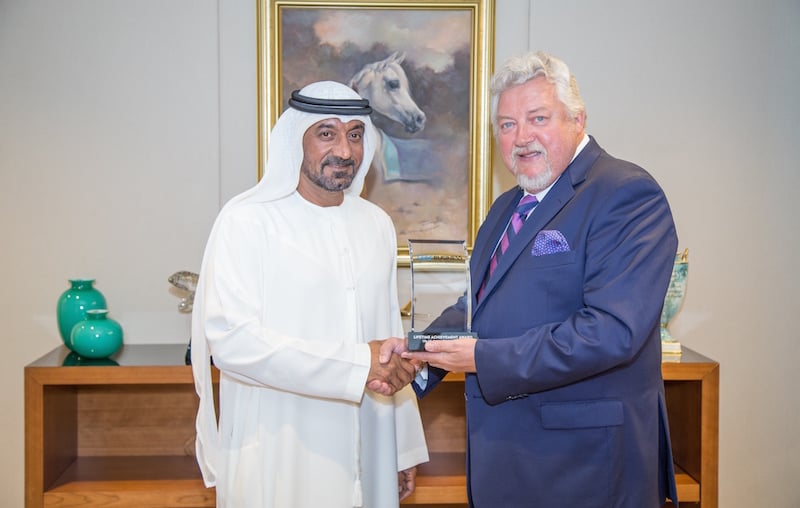 The prestigious annual Gulf Business Awards took place in a dazzling ceremony on Sunday evening at Fairmont The Palm hotel in Dubai, with some of the region’s top business executives in attendance.

The sixth edition of the event saw a total of 27 awards given away during the evening. 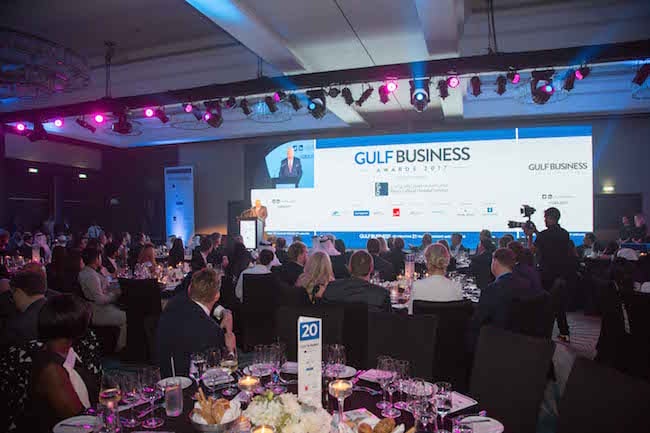 The awards – judged by an independent panel and public voting – sought to celebrate excellence in the corporate world and recognised companies and business leaders across nine industries. Awards were also given to across other special categories to recognise innovation and CSR.

For his enormous achievements and ceaseless contributions to the growth of the UAE – especially in aviation, the esteemed Lifetime Achievement Award for 2017 was awarded to HH Sheikh Ahmed bin Saeed al Maktoum, president of the Dubai Civil Aviation Authority; chairman and CEO of Emirates Group;  and chairman of Dubai Supreme Fiscal Committee, Dubai Airports and Emirates NBD.

This year also saw the introduction of the Happiness and Positivity company of the year award – which was bagged by DHL Express.

In pics: Gulf Business Awards 2017 – Business leaders of the year

HE Mohamed Alabbar, chairman of Emaar

CSR initiative of the year(public vote)

Entrepreneur of the year (public vote)

Happiness & Positivity Company of the Year