Revealed: Most-viewed jobs in the UAE 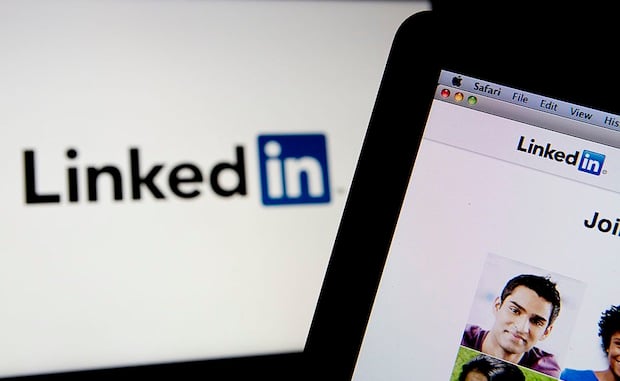 Four of the ten most-viewed UAE jobs in 2018 were technology-related, a LinkedIn list has revealed. The world’s largest professional network suggested that these findings underscore the UAE’s status as the leading technology hub in the Middle East.

The four technology-related multinational corporations in the top 10 list include Amazon at the very top, followed immediately by ABB, and then by Huawei Technologies in fourth place and Temenos at eighth position.

Amazon took the top spot with a Business Development Manager role, which collected over 124,000 views. Last year, the American e-commerce corporation expanded its presence in the UAE after it outbid Emaar to snap up Souq.com.

Other technology jobs included Lead Engineer Railway at ABB, which saw 121,000 views, as well as a Receptionist/Administrative Assistant position with Huawei Technologies.

Based on the findings, Ali Matar, Head of LinkedIn Emerging Markets (MENA), said, “It should come as no surprise that the technology industry is the most popular option for UAE jobseekers, especially as the country continues to drive its tech ambitions.”

Dubai’s Department of Economic Development (DED) found that Dubai attracts $21.66 billion worth of foreign direct investment in technology. This falls in line with the city’s plan to transform itself into a knowledge-based economy.

As technology drives the economy, digital-knowledge is becoming a necessity in the workforce. Gareth El Mettouri, associate director of the global recruitment consultancy Robert Half UAE, stated that the pervasiveness of new technologies “means that people with digital skills and know-how are particularly in demand.”

In the coming year, the tech industry is set to see an increase in real wage growth, as salaries are expected to rise in the region.

In the UAE, there are currently over 3 million LinkedIn users and 12,000 current job postings.