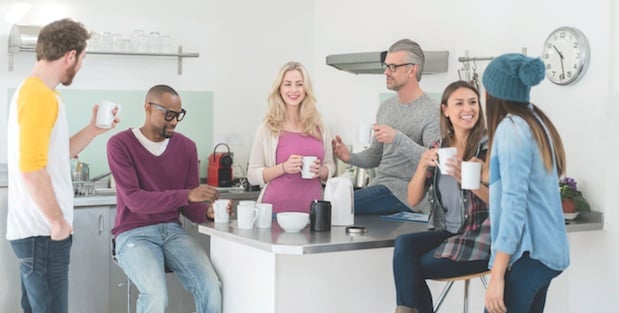 Consultancy Great Place to Work has revealed its eighth annual list of the UAE’s best employers and workplace cultures.

The ranking is based on the level of credibility, respect, fairness, pride and camaraderie within an organisation, with two thirds of a company’s score based on confidential feedback from employees and the remaining third attained from an audit of management and HR practices.

Leading the ranking in 2018 was retail company The One, which climbed from fourth last year after committing to CSR activities including the hiring of ‘challenged’ employees and fostering a collaborative work environment.

“Employees working in The One have well-planned career paths – many of the leadership team started in junior positions and were supported enough to grow within the organisation. This results in highly engaged staff, while reinforcing the company’s supportive family culture,” according to Great Place to Work.

The One CEO Thomas Lundgren was also named leader of the year after keeping the company in the top five best workplaces for seven years running.

In second place fro 2018 was delivery firm DHL followed by advertising agency Omnicom Media Group, both of which dropped a place.

In fourth was retail brand Splash and hotel company Hyatt took fifth after climbing from seven places from 2017.

“Despite a challenging year and noticeable changes in market trends towards digitalisation of work activities, organisations still managed to keep the human element and made sure to enrich employee relationships with high levels of trust,” said Great Place to Work UAE managing director Maha Zaatari.

“There is a lot of thoughtful energy that goes into building a great workplace culture. Every organisation that made it onto the list should be proud of themselves considering the high level of participation we had this year and the number of new companies entering the list.”