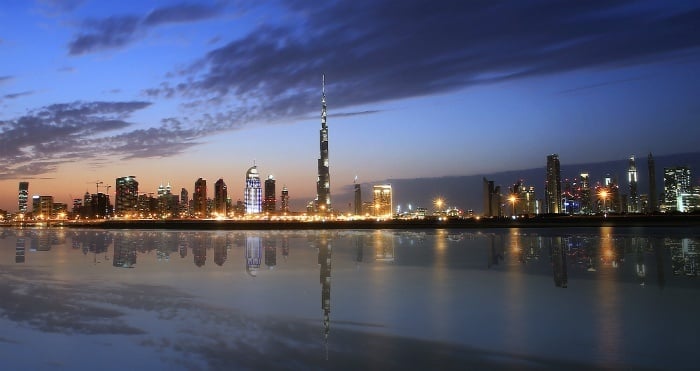 UAE real estate markets were stable in the first quarter of 2016 as major developers continued to launch mega projects, according to property site Bayut.com

The company said there were welcome signs of recovery in the apartment sales market in February, with encouraging gains in some categories.

“The apartment rental category remained robust, with lucrative yields in both Dubai and Abu Dhabi keeping investors interested in the real estate markets of both emirates,” the company said.

In Dubai, developers took a more considered approach to new supply and there was a movement of tenants to the city’s suburbs. Apartment rents fell 3 per cent during the quarter and sales prices dropped 6 per cent, adjustments described at “subdued” by Bayut.

However, a comparison to average rents in December found that rents had increased 3 per cent on average with apartment yields standing between 6 and 8 per cent and as high as 9 per cent in suburb areas like Sports City and Dubailand.

In an analysis by apartment type, studio rents were found to have decreased 5 per cent in Q1 commanding an average of Dhs 60,000. One- and two-bedroom apartments saw declines of 4 per cent and stood at Dhs 98,000 and Dhs 154,000 on average respectively. Smaller declines were seen in larger high-end apartments, with three- and four-bedroom unit rentals decreasing 4 per cent on average to Dhs 210,000 and Dhs 321,000 respectively.

Bayut said almost 4,600 units were completed in the quarter, with the majority located in Jumeirah Village Circle, Mohammed Bin Rashid City and Dubailand.

Studio apartments rents were found to have fallen 2 per cent year-on-year to Dhs 64,000 and one-bedroom apartments were steady at Dhs 98,000.

Bayut said real estate activity would speed up in the second quarter and it predicted the market would show similar performance as the first three months of the year.

Yesterday, ratings agency Standard & Poor’s said real estate prices in the country were likely to continue declining this year with “no sign of improvement” in the market.