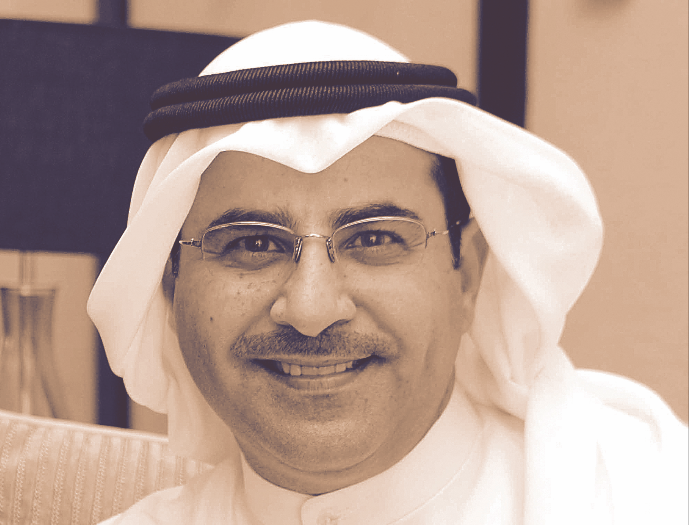 Kuwaiti nationals rank as the third largest group in Gulf Business‘ annual Arab Power list for 2020, with the number of entries tallying seven this year.

Executive chairman of retail conglomerate MH Alshaya leads the list of Kuwaiti entries this year. A new entry on the list this year is the recently appointed CEO of Boursa Kuwait, Mohammad Saud Al Osaimi.

Expansion remains the central pillar of the highly successful Alshaya group, which ventured into the fitness segment in December by partnering with US-based Equinox Group.

The company also tied up with Hilton to launch and develop 70 Hampton by Hilton hotels in nine countries before 2030.

Leading a workforce of over 60,000 people across 4,000 stores and 90 franchised brands including Starbucks, H&M, P.F. Chang’s and Victoria’s Secret, Mohammed Alshaya remains the driving force behind the company, having become the executive chairman in 1993. 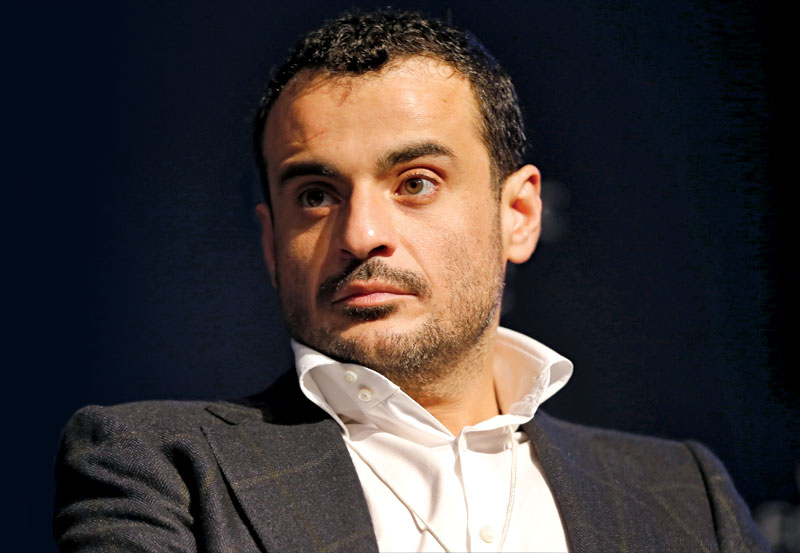 The last 12 months has remained a busy one for Omar Alghanim, as the head of one of the largest privately-owned companies in the Gulf region. The Kuwaiti company signed a deal with Costa Coffee to expand across the Middle East, while also launching an education fund to help underprivileged children.

Also serving as the chairman of Kuwait’s Gulf Bank, and the Family Business Council – Gulf, Alghanim’s other roles include memberships at Injaz Al Arab – which supports education and entrepreneurship in the Middle East, and the United Nations High Commissioner for Refugees (UNHCR) MENA sustainability board. 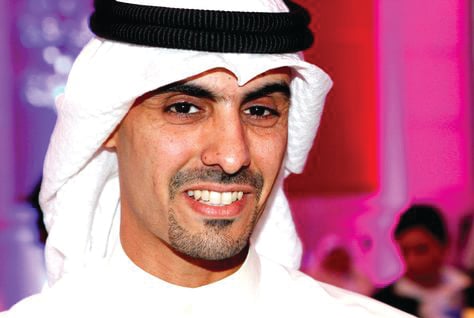 Regional telecoms giant Zain posted strong performance in 2019, with vice chairman and CEO Bader Al Kharafi attributing the growth to its digital strategy – a plan he is keenly spearheading. As part of plans to enter the fintech space, Kharafi also announced in September a new digital platform for Islamic banking services launched as a partnership between Zain and Kuwait’s Boubyan Bank.

A passionate advocate for diversity in the workplace, Al Kharafi launched an annual Women Empowerment Forum for Zain in 2017. 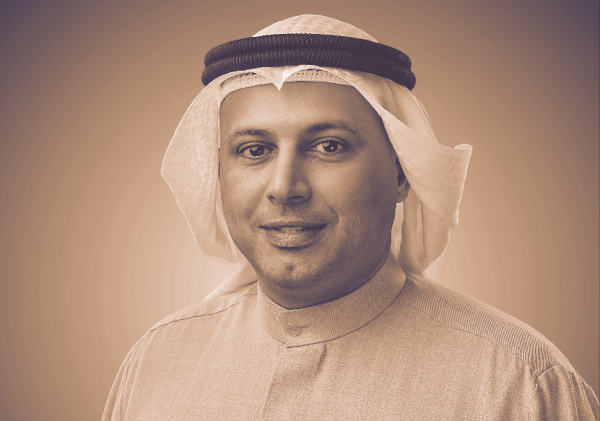 Amid regional equity giants, Boursa Kuwait – in recent times – has been making silent but meaningful strides to position itself globally, and the incumbent Al Osaimi can rightfully take a fair bit of credit for that.

He stood as a key figure during Boursa’s privatisation and listing process in 2019, while playing a vital part in institutionalising capital market reforms. As the new decade ushers in, Boursa Kuwait – on the back of MSCI’s emerging market reclassification in May this year – is set to welcome inflows reportedly worth $2.8bn from passive funds. 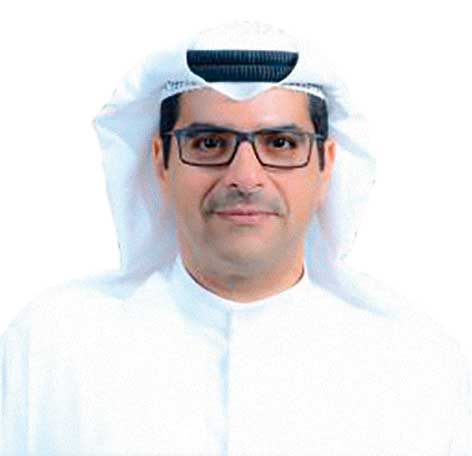 In line with the wave of consolidation continuing across the GCC banking segment, Al Nahedh’s Kuwait Finance House (KFH) – the country’s second largest listed company – is now in the process of receiving the final approvals to acquire Ahli United Bank.

If the deal goes through, the combined entity will have assets of $101bn, with an annual profit forecast of $1.5bn based on past performance, according to KFH. Having served as the lender’s group CEO since 2014, Al Nahedh is now also leading its digital transformation agenda.