Qatari nationals emerged as the third largest group in the Gulf Business‘ annual Arab Power list for 2021, with eight entries this year.

Running point is the president and CEO of Qatar Petroleum, Saad Sherida Al-Kaabi, who is also the chairman of Industries Qatar.

Those on the list span across several industries, ranging from finance and sports to culture and society. 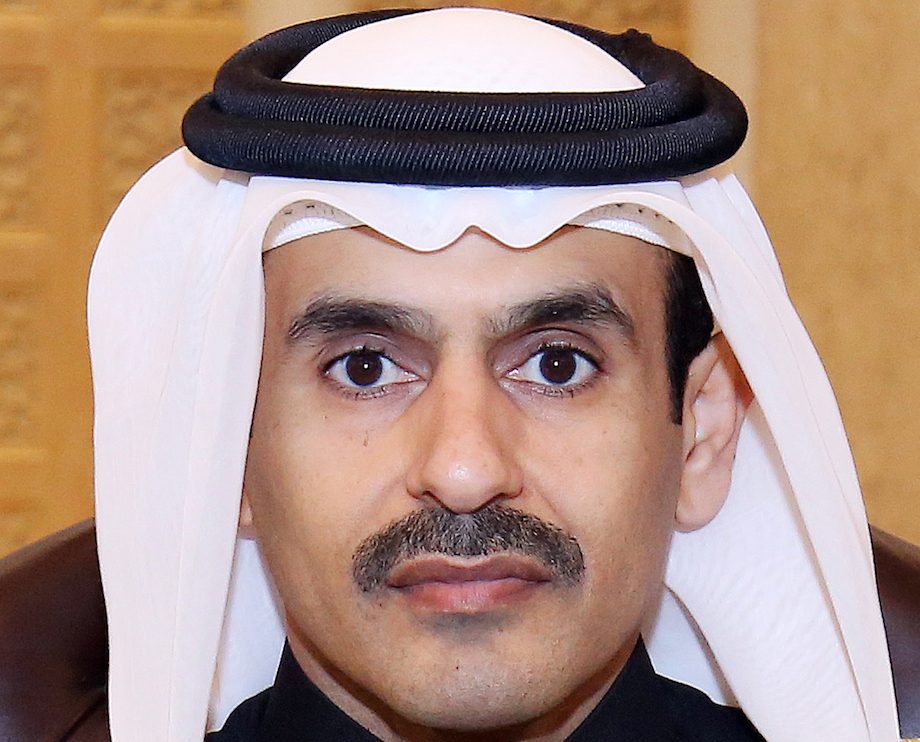 As the head of two of Qatar’s most important business assets, Qatar Petroleum (QP) – the world’s top liquefied natural gas (LNG) producer, and Industries Qatar, Al-Kaabi has a huge role to play in shaping the growth of the Gulf state’s economy. Having joined QP in 1986 as a student, he eventually climbed the ladder to lead the company in 2014. In November 2018, he was also appointed Minister of State for Energy Affairs and QP’s deputy chairman. 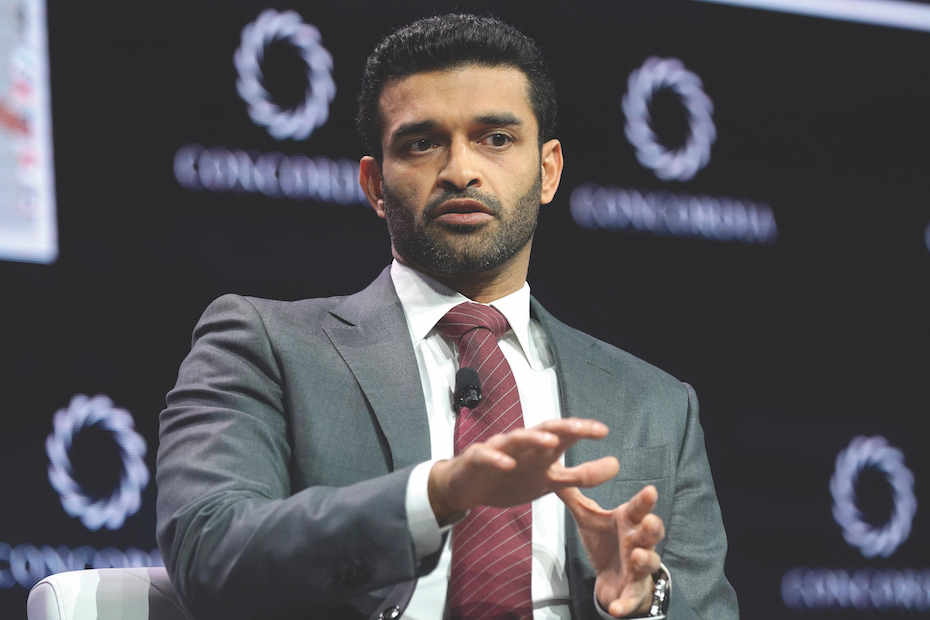 Al Thawadi, who was instrumental in bringing the 2022 FIFA World Cup to Qatar, is now overseeing all the preparations for its successful delivery. Set to be the first World Cup ever to be held in the Arab world, the tournament hopes to attract about a million fans to Qatar.

Along with his roles as the secretary general of the Supreme Committee for Delivery and Legacy and the chairman of Qatar 2022 FIFA World Cup – the joint venture between FIFA and the SC responsible for organising and staging the event – Al Thawadi also serves on boards at Katara Hospitality and Qatar International Islamic Bank, among others. 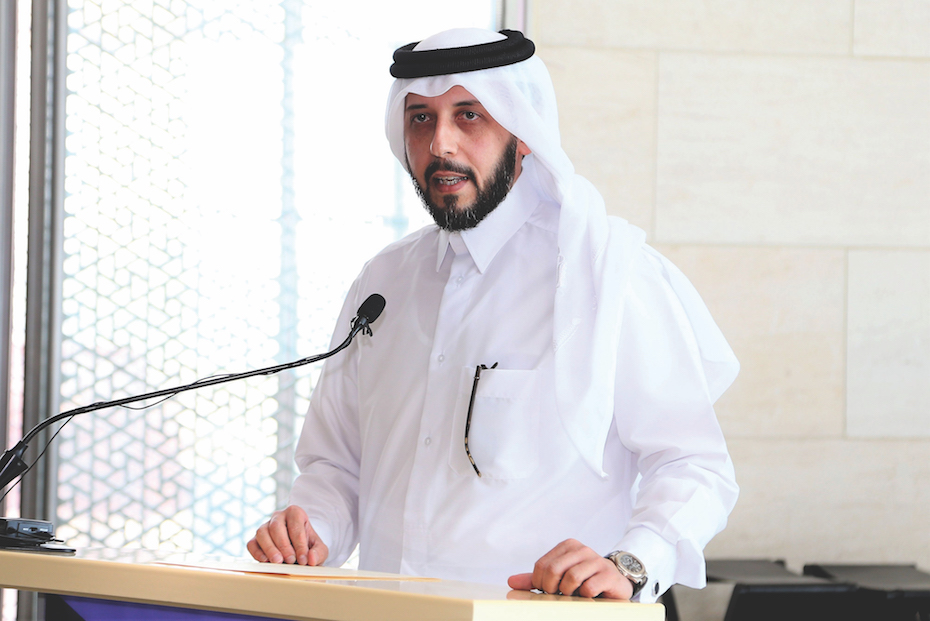 Al-Mahmoud assumed the CEO role of Qatar Investment Authority in 2018. He was previously the head of risk management at QIA and is now helping navigate one of the world’s largest sovereign wealth funds, which manages around $300bn in assets and ranks as the world’s 11th largest by total assets, according to the Sovereign Wealth Fund Institute.

The fund is looking at deals in Asia to diversify its investment portfolio, according to a Bloomberg report in January this year. Al-Mahmoud is also a board member at Qatar National Bank. 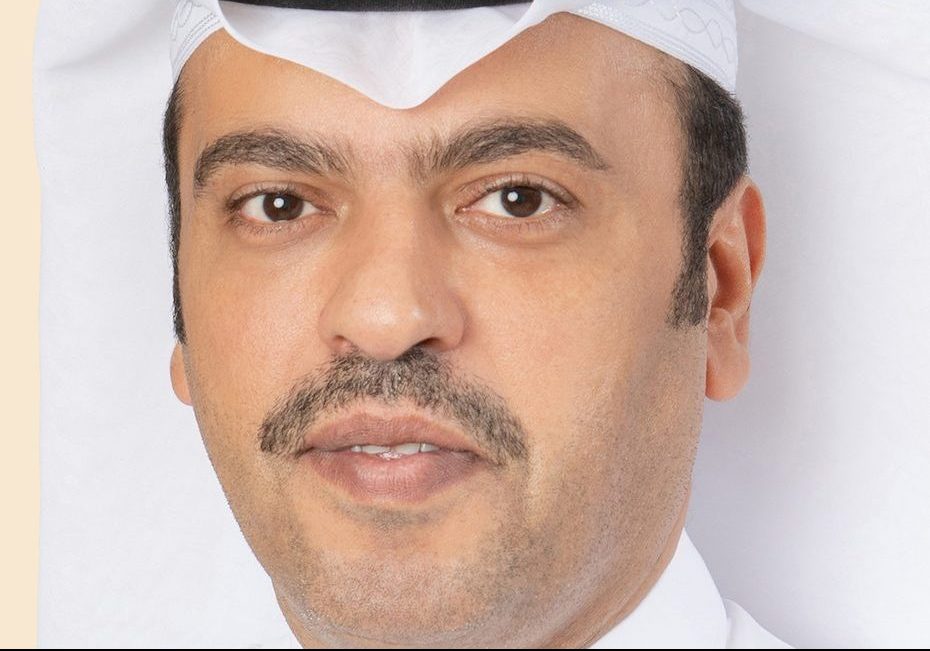 The biggest lender in the GCC, Qatar National Bank surpassed QAR1 trillion in total assets for the first time in its history, while its net profit for 2020 equalled QAR12bn. In H2 2020, the bank issued its first green bond at the London Stock Exchange. Al-Khalifa, who rose through the ranks to become the bank’s group CEO, also serves as a board member for telecoms company Ooredoo.

As the regional banking sector continues to reinvent itself, the CEO will play a lead role in positioning the lender for future growth opportunities. 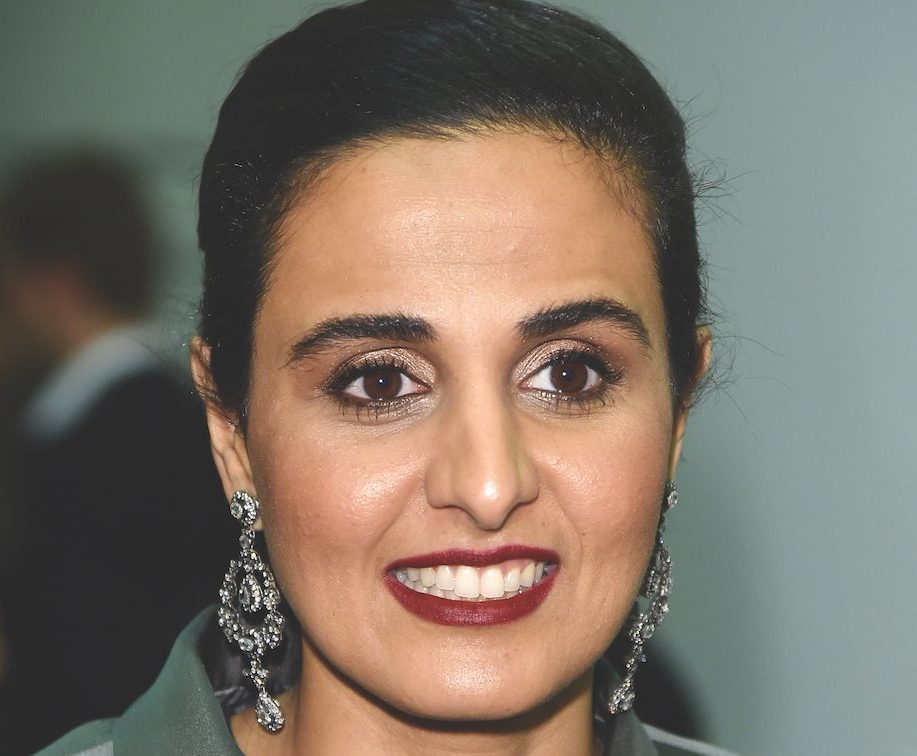 One of the most influential personalities in the global art scene, Sheikha Al Mayassa serves as the chairperson of Qatar Museums, a role in which she reportedly has an annual budget of $1bn to spend. She has been instrumental in bringing some of the world’s leading artists to the region by way of exhibitions and artwork purchases.

Sheikha Mayassa also serves as the chairperson of Doha Film Institute – which she founded to boost appreciation, financing and education of films in Qatar, as well as education focused NGO Reach Out to Asia (ROTA).