Kuwaiti nationals ranked as the fourth largest group in the Gulf Business’ annual Arab Power list for 2021, with six entries.

Leading the pack this year is Mohammed Alshaya, the executive chairman of Alshaya Group, followed by the chair of Alghanim Industries.

Those on the list span across several industries, ranging from finance and retail to logistics. 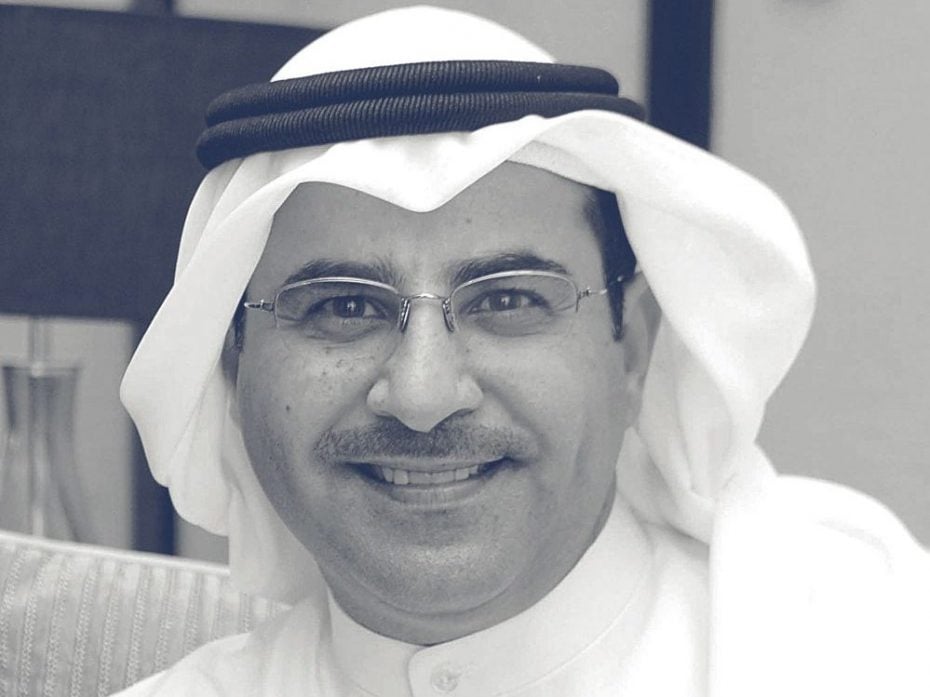 In 2020, the Alshaya group gained exclusive rights in the Middle East to open Disney store ‘shop-in-shop’ locations, a testament to its evolving portfolio, which consists of brands such as Starbucks, H&M, Mothercare, Debenhams and American Eagle Outfitters.

Leading the growth is Mohammed Alshaya, who continues to be a driving force behind the company, having become the executive chairman in 1993. He also steered its philanthropic efforts, with the company donating $2m of clothing to the Kuwait Red Crescent Society last year and partnering with the World Economic Forum to support a sustainable future
across the MENA region. 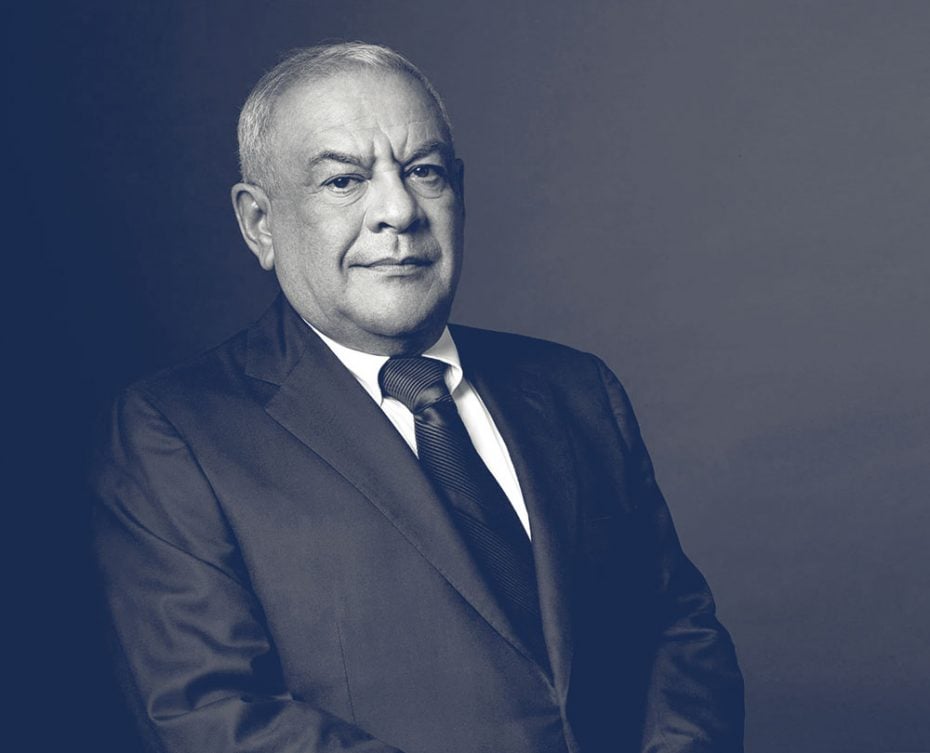 Despite economic challenges, Alghanim Industries opened its 100th Costa Coffee store in Kuwait in November last year. At the forefront of one of the largest privately owned companies in the Gulf region is Kutayba Yusuf Alghanim, who was first brought into the business by his father.

In December 2020, Alghanim was honoured by the Kuwait Red Crescent Society for his company’s donations towards the Covid-19 relief efforts. He founded DIYA, a non-profit in Lebanon in 2003. He also launched the Kutayba Alghanim Architecture Prize to support young Kuwaiti architects and designers last year. 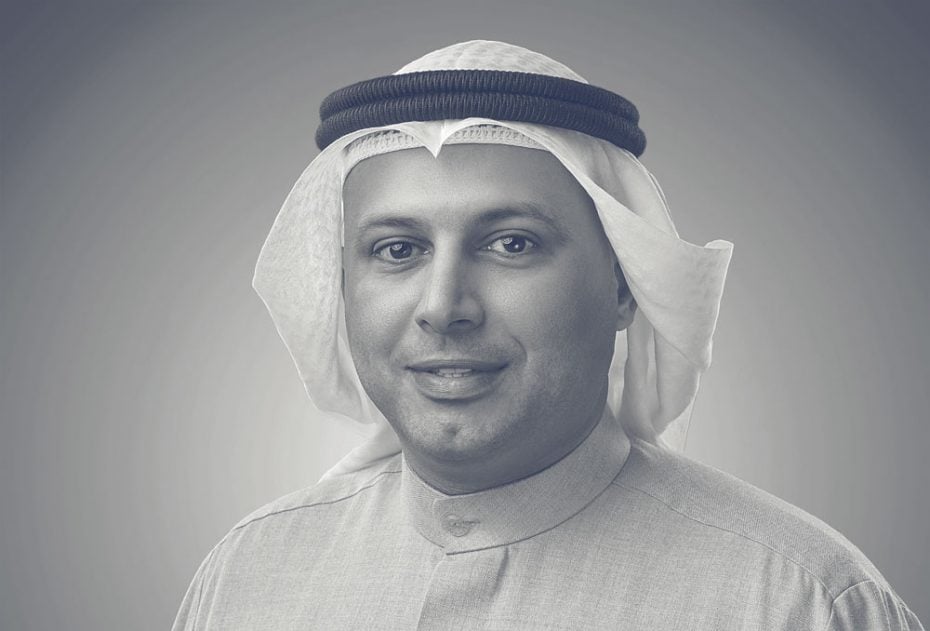 In a tough year, Boursa Kuwait reported profits of KD28m for the 2020 fiscal year, a stellar increase of over 190 per cent compared to 2019, while the total number of securities traded during 2020 also reached over 52 billion shares, a 33 per cent year-on-year increase.

Its CEO Al-Osaimi has played a significant role in its steady growth, from the bourse’s privatisation and listing process in 2019, to institutionalising capital market reforms and ensuring its inclusion into the MSCI Emerging Market Indices last year.

As Boursa continues to work on enhancements to its infrastructure and operational models, Al-Osaimi will be a key figure to watch out for. 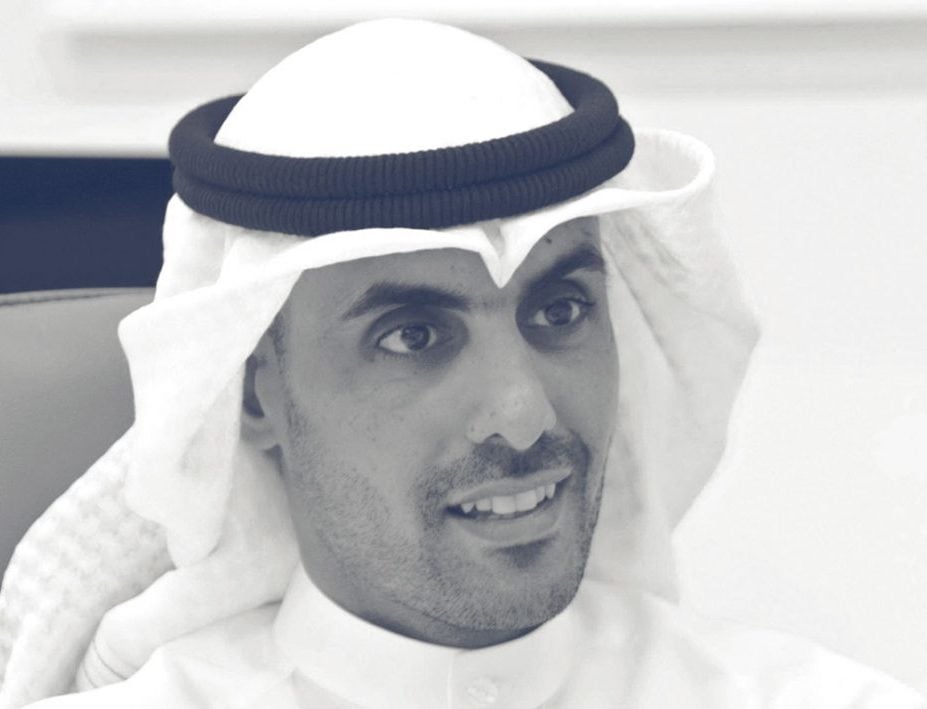 Although regional telecom giant Zain Group posted a drop in net profit for 2020 due to the Covid crisis, Al-Kharafi stressed that the company is now focusing on monetising its 4G and 5G networks.

He is currently spearheading the operator’s ‘4Sight’ strategy which seeks to find new revenue streams in the digital arena and make Zain an ‘ICT and digital lifestyle provider’. A strong voice for gender diversity, Al Kharafi continues to advocate the cause of increasing women’s role in technology. 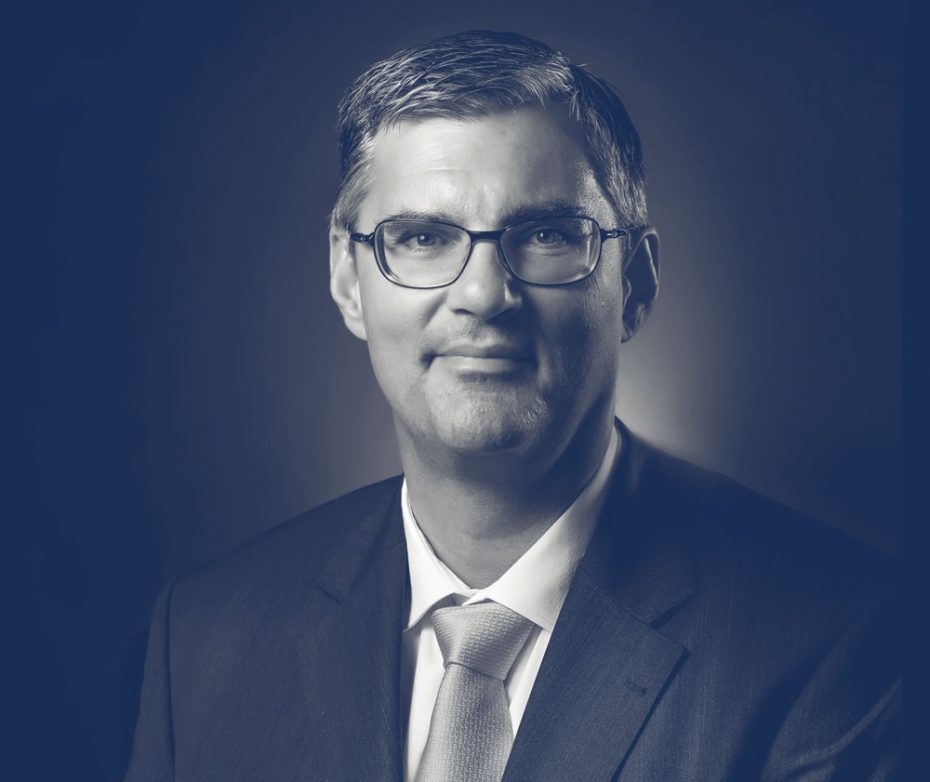 Tarek Sultan has held the reins of logistics company Agility for nearly 25 years, during which it has grown to 26,000 employees in over 100 countries  and turned into a juggernaut producing $5.2bn in revenues.

Agility is also among the Middle East’s largest developers of industrial real estate and is listed on the exchanges of both Kuwait  and Dubai. The next big foray for Sultan
and team is alternative technology, with Agility pledging to invest $65.5m into it.

Over a quarter of executives in the global logistics sector polled by Agility said that sustainable practices remains a priority despite the pandemic.