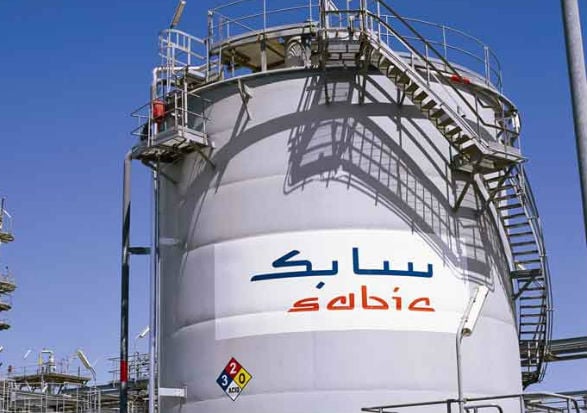 The economic outlook for the Kingdom is positive on most fronts such as GDP growth, fiscal balance and current account balance. The Kingdom’s expansionary fiscal policy, with rising state and private investment, is expected to sustain growth in the coming years.

Saudi Arabia has been the third best performer among the group of 20 leading economies, after China and India, with an average economic growth of 6.25 per cent in the last four years.

Persistent strong growth of non-hydrocarbon sectors,  such as manufacturing, construction and transportation, and their increasing contribution to the GDP is expected to continue, with the government inclined on structural reforms of the economy.

With low public debt, abundant foreign exchange and continued public and private investment across the board, market liquidity is expected to rise over the rest of the year.