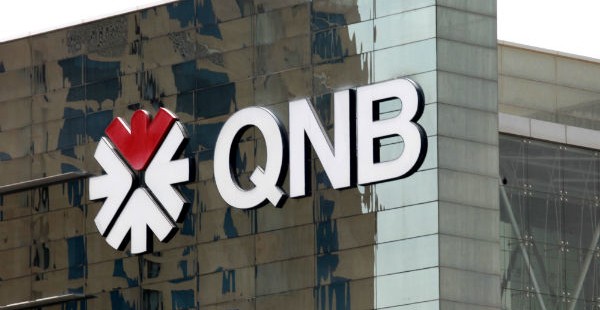 With the highest investment-to-GDP ratio (both public and private combined) in the GCC, Qatar is projected to spend about $225 billion over the 2011 to 2016 period, of which $65 billion is allocated towards infrastructure preparation for the 2022 World Cup.

To further diversify its economy and to develop its growing non-hydrocarbon sector, Qatar has subjected increases in LNG production to a moratorium until 2015.

MSCI upgraded Qatar to emerging market status in June and the move is likely to take effect in Q2 of 2014, with Qatar accounting for 0.45 per cent of the index.