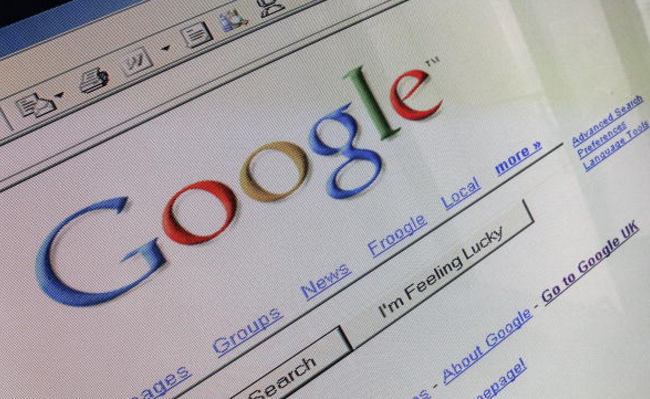 Internet users in the United Arab Emirates searched for a variety of topics ranging from phone launches, movie releases and sporting events in 2015, according to Google’s annual year in search report.

Some of the most searched terms in the UAE were the iPhone 6s, the Indian Premier League cricket tournament and Hollywood movie Fast and Furious 7. The results are not dissimilar from last year when the World Cup, iPhone and Malaysian Airlines trended.

The top trending current events in the UAE were Sheikh Rashid’s death, the earthquake in Nepal, the shooting in Paris and the Charlie Hebdo attacks in January this year. Some of the trending personalities in the UAE this year were Sheikh Rashid, Fiilpina child actress Andrea Brillantes, former professional basketball player Lamar Odom and former Indian President A.P.J. Abdul Kalam.

Globally some of the most trending searches were Lamar Odom, Charlie Hebdo attacks and multiplayer game Agario.