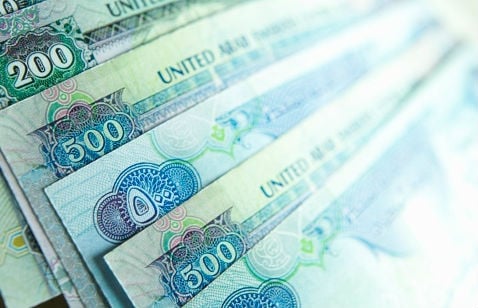 CEOs and managing directors of multinational and local companies have ranked as the UAE’s highest earners, in the Gulf Business 2013 Salary Survey.

Chief executives of worldwide companies bring home an average monthly wage of $31,080 while those in control of local companies earn $22,756. The sums are averages taken from Asian, Western and Arab expat salaries across the emirate.

Treasury managers in the banking sector take home the third largest income, though a considerable drop at $12,103, while managers in I.T. and personal banking managers round up the top five places, earning $11,315 and $11,126 per month respectively.

The survey also revealed CEOs in Qatar and Saudi Arabia earn the highest salaries in the GCC while Asian expats earn 26 per cent less than their Western peers.

Top 10 Salaries In The UAE

According to the survey’s contributors, UAE wage levels have seen fairly limited increases over the past 12 months.

However, continued low inflation and a steady rental market combined with a high standard of living, an accepted multi-cultural society and a stable political environment continue to make the UAE a destination of choice for job seekers.

The preferred expatriate lifestyle also makes it easier for firms to attract and retain talent.

“The last year has seen a return of confidence especially in Dubai but supply of suitable candidates continues to outstrip demand and is a major factor in keeping salaries static,” says Ian Giulianotti, associate director, HRM Consulting, Nadia.

The emirate has also acquired a ‘safe-haven’ status as the Arab Spring continues to echo across the region. This explains why salary levels for expats in retail/personal banking has risen on average by eight per cent, with Western expats seeing a 20 per cent increase.

Although there were positive signs for the UAE economy in 2012, particularly in the second half of the year, a lot of firms are still closely monitoring head-counts.

“There is likely to be a time lag between business recovery and heightened activity in the jobs market driving remuneration increases,” says Cliff Single, commercial manager at BAC Middle East.

It is worthy to note that while a UAE-based Western CEO for a multinational takes home $32,911 on average, an Arab in the same position makes three per cent less at $31,916 and an Asian makes almost 13 per cent less at $28,414.