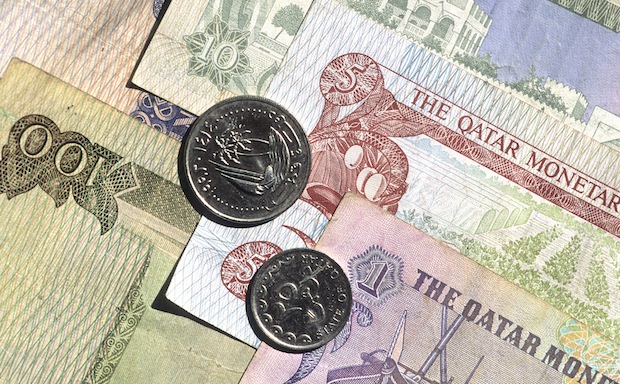 The last 12 months have proven challenging for many companies based in the Gulf region and the 2017 Gulf Business Salary Survey reflects that sentiment.

Qatar was one of the most divided markets in terms of salary increases in this year’s survey.

While the overall average monthly salary was up 0.98 per cent from $12,086 to $12,204, this was largely a reflection of a significant increase for Asian expats while Arab and Western expat average salaries decreased.

Recruiters indicate that the wage protection system introduced by the 2022 World Cup host in 2015 has made employers in the country more conscious of how they treat employees, while tournament preparation is also seeing the country pay a better rate than its Gulf peers for Asian junior and middle management staff.

Partly due to this increase, there was a slight closing of the gap between average Asian salaries and their Arab and Western counterparts over the last 12 months.

Looking ahead, with the GCC states expected to implement VAT next year, employees will expect hope for better pay rises.

But these demands are likely to fall on deaf ears, however, as companies continue to navigate tough economic waters, opined Ian Giulianotti, director at Nadia.

Longer term, events like the 2022 World Cup in Qatar are still considered bright spots on the horizon and hoped to help the region retain its appeal for expatriates.

The complete 2017 Salary Survey is published in the April issue of Gulf Business, out on stands now.