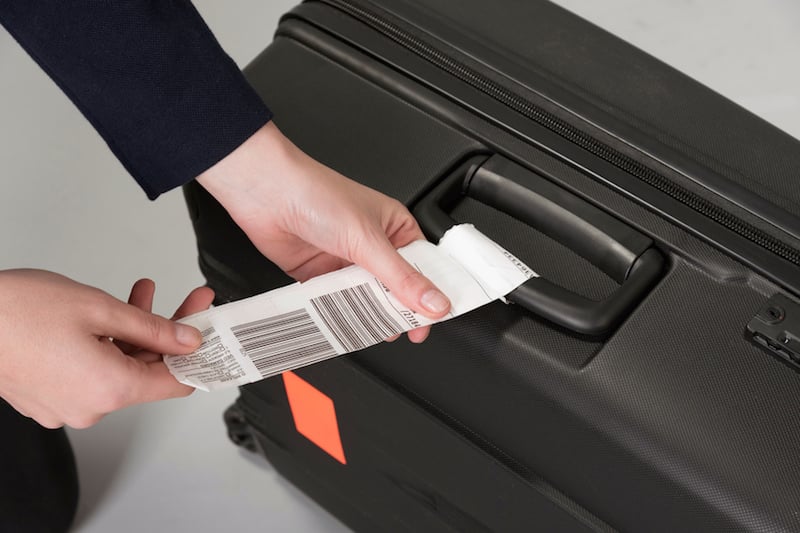 Egypt remains the cheapest international destination for relocation for UAE residents, with the lowest average cost of shipping, according to a recent study.

UAE’s online marketplace for moving services, ServiceMarket revealed that the average cost of shipping the contents of a two-bedroom apartment (roughly 25 cubic meters) to Egypt ranges between Dhs10k-15k, a statement said.

The average shipping costs to move to India, which ranked as the most popular international destination for expats relocation, ranged between Dhs11k-12k.

The cost of shipping from the UAE to another country is contingent on multiple factors, such as the volume/weight of the belongings, the distance to a destination and the type of relocation service one chooses.

Where are the UAE expats relocating to?
Over 60 per cent of the UAE residents moved to just 10 countries in 2019, according to ServiceMarket.

India remained the most popular destination for relocation, garnering over 17 per cent of all international moving requests received by ServiceMarket. Indians constitute close to 27.5 per cent of UAE’s expat population.

The UK and US, both of which have been on the list of the top three international destinations since 2015, came in as second and third most sought-after destinations for relocation, the study revealed.

The UAE has a huge expatriate community, with foreign nationals accounting for roughly 88.5 per cent of the country’s population.