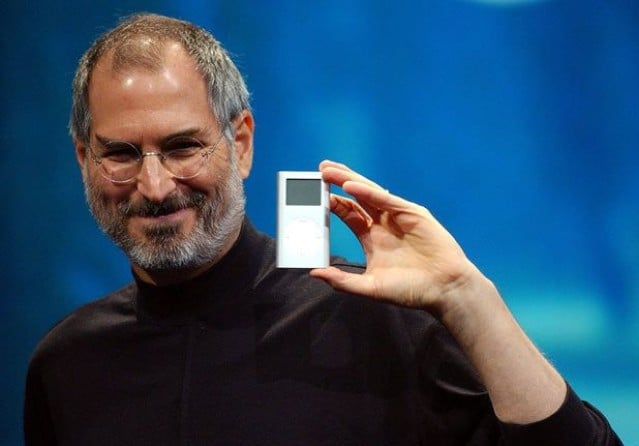 International business school INSEAD has released its ranking of 100 of the world’s most accomplished chief CEOs across diverse industries and regions. The report, initiated in 2009, identifies objective measures of CEO success – notably shareholder return and changes in market capitalisation – to examine leadership success over a longer time horizon.

Overall, the report found that the top 100 CEOs on the list delivered, on average, a total shareholder return of 1,385 per cent during their tenures and increased their firms’ market value by $40.2 billion.

“Good leadership is essential for sustainable value-creation and progress, and assessing quantifiable aspects of CEOs is one important way to cultivate more such leaders,” said Urs Peyer, INSEAD associate professor of Finance.

To be eligible for the ranking, CEOs needed to be in their role for at least two years. Researchers excluded CEOs who assumed the job either prior to 1995 or after August 31, 2010.