Revealed: Top 10 best and worst passports in the world for travel in 2016 - Gulf Business 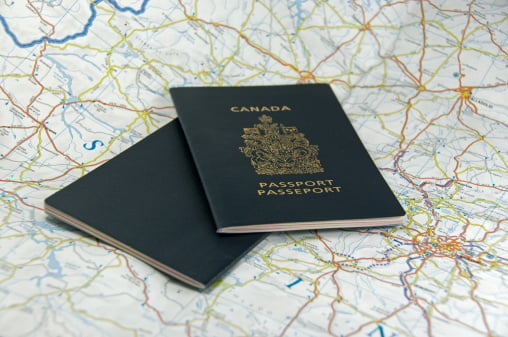 German nationals carry the best passports in the world, allowing them visa-free access to 177 countries worldwide, the 2016 Visa Restrictions Index from Henley & Partners has found.

The annual index ranks countries based on the freedom of travel for their citizens.

Regionally, the United Arab Emirates topped the Middle East and North Africa for the second year in a row, increasing its overall ranking on the index by two spots to 38 among 199 countries.

Last year the UAE signed a visa-waiver agreement with the European Union allowing Emiratis visa-free travel to 36 countries, including the 26 Schengen area states. The UAE is the first Arab country to be granted a European visa waiver.

All the other Gulf Cooperation Council countries also recorded increases in this year’s index.

Kuwait (57) and Qatar (60) both increased by six places, with visa-free access to 82 and 79 countries respectively.

Globally, there was significant movement in this year’s index, with only 21 of the 199 countries listed remaining in the same rank. No country however, dropped more than three positions, indicating that overall, visa-free access is improving around the world, the report said.

Managing partner of Henley & Partners in Dubai Marco Gantenbein said: “The world is becoming increasingly globalised, mobile and interdependent, however, there continues to be a huge disparity in the levels of travel freedom between countries.

“Visa requirements reflect strongly on each country’s relationships with others and take into account diplomatic relationships between the countries, reciprocal visa arrangements, security risks, and the risks of visa and immigration rules violations.”

(Score reveals countries and territories citizens can visit without a visa)