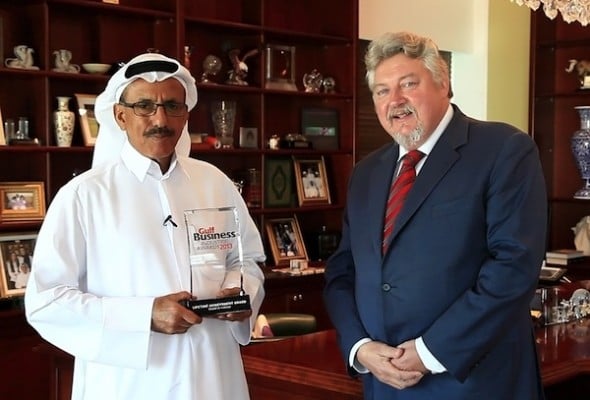 At the second glittering Gulf Business Industry Awards 2013 ceremony on Monday, over 300 people turned out on the red carpet to see the stars of the UAE’s corporate world receive their accolades.

With a total of 24 independently judged awards and one hotly-contested Readers’ Choice accolade for ‘UAE Company Of The Year’, the evening witnessed the attendance of some of the biggest names in business.

The evening began with Khalaf Al Habtoor, founder and chairman of the Al Habtoor Group, winning the prestigious Lifetime Achievement Award (above).

Scroll down to see the full list of winners 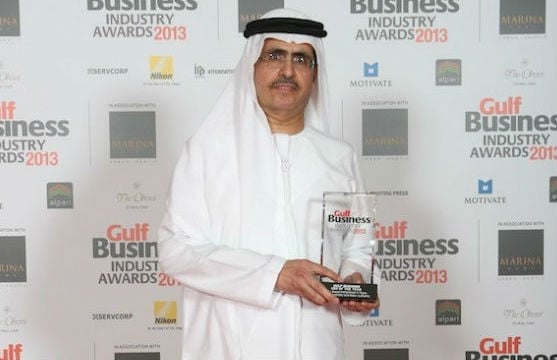 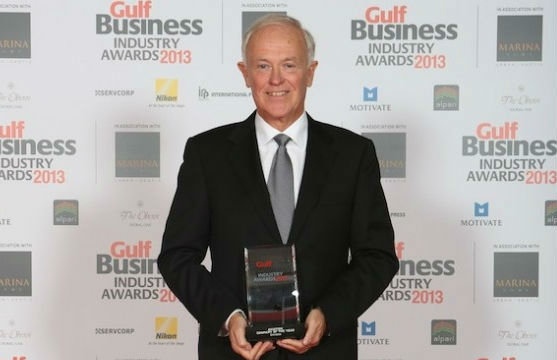 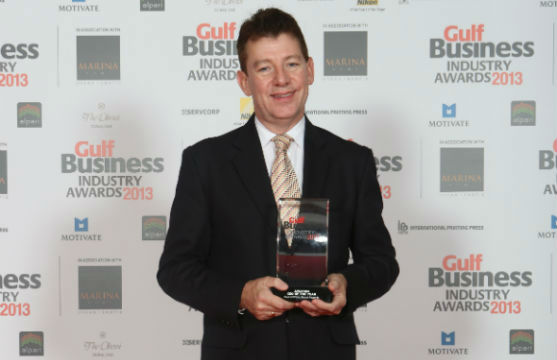 Paul Griffiths, CEO of Dubai Airports, collected the award for ‘Aviation CEO of the Year’. 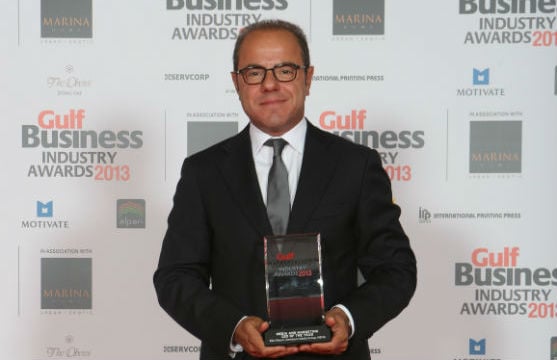 Elie Khouri, CEO of Omnicom Media Group, collected the award for ‘Media and Marketing CEO of the Year’.

Scroll down to see the full list of winners.

GBIA 2013 was hosted by Motivate Publishing, in association with Marina Gulf and co-sponsored by Alpari, Nikon, and Servcorp.

IT/Technology Company of the Year
Souq.com

Energy Company of the Year
DEWA

Aviation Company of the Year
Emirates

Innovator of the Year
Chris Thomas and Sam Quawasmi, co-founders of Eureeca

UAE Company of the Year 2013
Emirates