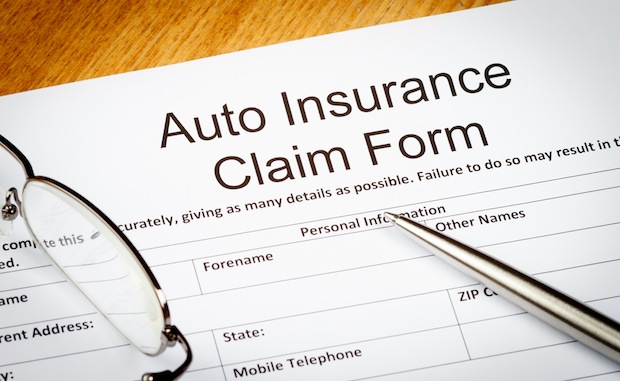 The average car insurance premium per policy in the UAE stood at around Dhs3,000 for comprehensive coverage between May 2016 and March 2017, according to a new study.

The study by Dubizzle Motors and Souqalmal.com found that insurance premiums can vary for the same car make and model based on many factors including – depreciation of the vehicle, vehicle specifications (GCC vs. non-GCC), the age of the driver and the number of driving years.

Specifically, 90 per cent of imported (non-GCC specification) cars are rejected by insurance companies for comprehensive insurance, the report claimed.

According to the report, the most insured cars in the UAE last year included: Nissan Altima, Honda Accord, Honda Civic, Nissan Tida, Mitsubishi Pajero and Toyota Corolla.

Looking at the number of insured vehicles in terms of year of manufacture, more than 50 per cent of the cars were less than three years old, the report found.

The most popular features among UAE consumers when purchasing car insurance were agency repair, and personal accident cover for drivers and passengers.

The value of the cars was also found to be different in the market and among insurers.

The study was released as Dubizzle Motors signed a partnership with insurance and financial comparison site Souqalmal.com, to provide users with quotes for cars along with insurance policies.

According to recent data from the UAE Insurance Authority, a total of 1.7 million comprehensive motor insurance policies were issued in the UAE in 2015, registering growth of 12.3 per cent year-on-year. The number of third party policies stood at 1.3 million, growing at 7.4 per cent year-on-year during the same period.