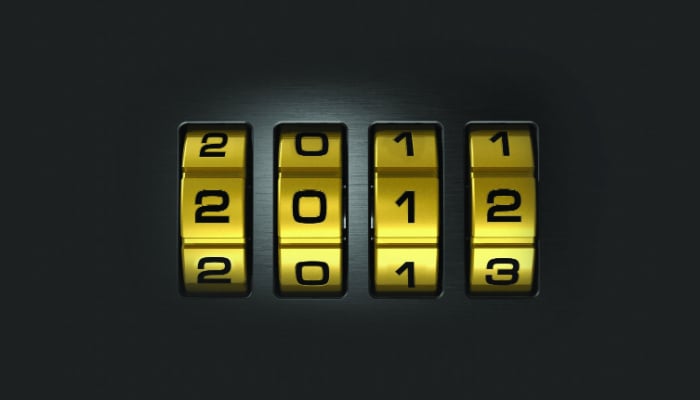 The Middle East contains an estimated $4.5 trillion of private wealth, according to the Boston Consulting Group. In recent years rapid growth has positioned it as a highly lucrative market that private banks are hoping can turn around their fortunes.

Amid a global squeeze on tax evasion and a spiralling Eurozone debt crisis, wealthy Middle Easterners have taken centre stage. The Gulf Business Private Banking Report looks at how wealth managers intend to tap this pool of money and what makes private clients tick.

Gulf-based banks report that anti-Europe sentiment has seen clients shift money to safe havens like Dubai. GCC banks are fighting back after private clients burnt their fingers during the financial crisis and now face tougher questions from the Western authorities about tax evasion.

In this risk-averse climate, banks operating in the region are looking to meet demand for less exotic fixed income investment.

Reports last year suggested Switzerland was providing a new home for Middle Eastern money away from the Arab Spring, but it appears this trend is reversing. Switzerland has long dominated the global private banking industry with its tradition of secrecy dating back to 1934, but several countries are taking a harder line on tax evasion. This is beginning to irk GCC high net worth individuals. As a result, Dubai is stepping up as a private banking hub.

Meanwhile, Swiss private banks are seeking to maintain their advantage by building a direct presence in the Middle East. This has resulted in frenzied recruitment during the last 12 months.

The GCC region’s private banking sector has several pure-play private banks like Lombard Odier and Julius Baer, competing with diversified banks such as Credit Suisse, JP Morgan Chase and UBS. But some believe that diversified players are losing brand equity because of the negative press in the West.

Others are using Dubai as a private banking launch pad to reach new GCC markets and branch out into Islamic finance. An increasingly conservative client base views Shari’ah-compliant banking, and not the casino-style system of the West, as the way forward. Global players are re-shaping their strategies to capture fast-growing emerging markets and avoid troubled European markets. The Middle East, then, has a powerful growth story to tell in future, with rising levels of recruitment and assets under management for the world’s top private banks.