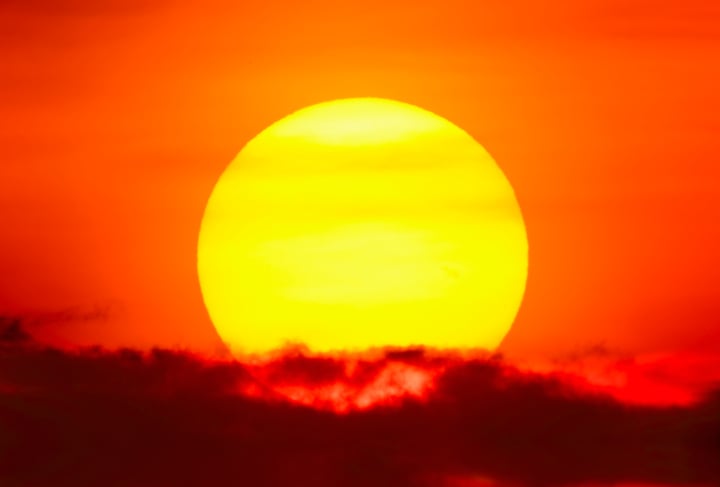 While the GCC is known for its hot and humid climate in the summer months, the temperatures witnessed this year have been hotter than usual.

The UAE, for instance, continues to face uncertain weather conditions.

Temperatures in the country have varied from one emirate to another. In Dubai, thermometers have swayed between 35 to 41 degrees celsius. Areas in Sharjah, such as Al Maliha, witnessed temperatures varying between a high of 46 degrees and a low of 33.

Reports about mercury levels touching 50 degrees celsius were uncertain at first, but the UAE’s National Centre of Meteorology and Seismology (NCMS) has now confirmed the highest temperature witnessed so far this summer crossed 51.2 degrees in Mezaira.

The department has also released data indicating that temperatures this week will be hovering at 48 degrees in parts of the country with the potential to reach 50. For example, in the outskirts of Abu Dhabi, places like Al Gheweifat and Barakah are forecast to top temperatures of 48.1 and 48 degree celsius respectively.

Although temperatures are rising in some areas of the country, surprising rains have also been witnessed in other parts – Sharjah and Al Ain saw some heavy to moderate showers late last week.

The NCMS has also announced that the UAE is expected to see more rain, dust, and hazy weather in the upcoming days

In Saudi as well, the Presidency of Meteorology and Environment (PME) issued a warning last week that temperatures would surpass 50 degrees celsius in the Eastern Province. The PME said temperatures across the kingdom would be high for some days due to a seasonal depression in India.

On Friday, parts of Saudi also recorded the highest temperatures ever witnessed in the country at 53 degrees, according to local reports.

One explanation as to why the temperatures are increasing year after year is global warming. The build up of green house gasses within our atmosphere is causing temperatures to increase, according to some experts. And they warn higher temperatures are only the tip of the iceberg. The increases have been linked to natural disasters like Hurricane Katrina in the US 2005, and the Russian heat wave of 2010.

However, some previous records have still yet to be broken. Temperatures in the Gulf, for example, are still some way short of the hottest temperature ever recorded at Greenland Ranch, Death Valley, in California of 56.7 degrees Celsius. Freak weather has also seen temperatures rival those of the Gulf region in other parts of the world including Oodnadatta, which in 1960 recorded Australia’s highest temperature of 50.7 degrees.

See how the Gulf states compare below.