Revealed: Five obscure places you can travel to from Dubai airport - Gulf Business 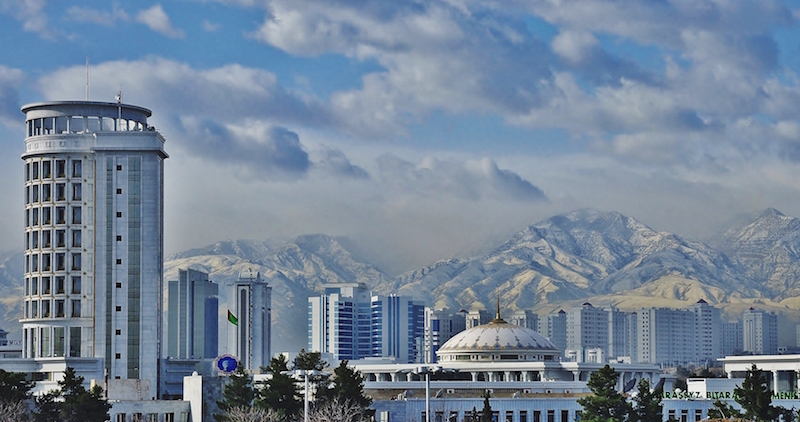 Travel was historically fuelled by adventure and curiosity, something regularly forgotten due to the ease of modern transportation.

However, looking at the extensive departures list from Dubai International Airport, it isn’t difficult to re-discover a certain wonder for the world. Drawing from this, here’s a list of obscure places you can travel to from Dubai Airport. 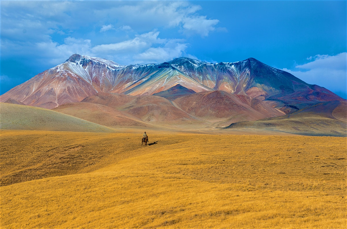 Kyrgyzstan is a Central Asian country often recognised for its beautifully natural, rugged environment. Vast mountains outline the capital city, Bishkek, setting the culturally-rich city in a background of wilderness. Bishkek predominantly offers visitors a rich arts and culture scene, with the State Museum of Fine Arts and the Ala-Too Square touted as must-see places. 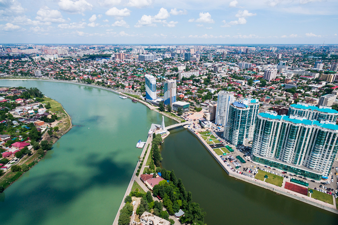 Russia is the world’s largest country, inevitably meaning different histories, peoples and stories all exist together. Krasnodar is one example of a city that is worth seeing purely to experience a different side of the vast country. It is a vibrant coastal city in the southern region of Russia. The city is considered the ‘unofficial capital’ of the south and is brought alive by streets outlined with greenery, cafes and culturally-rich Tsarist-era buildings. 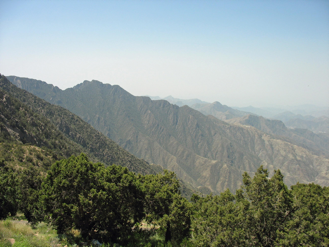 Abha, the capital city of the Asir Province, has an unexpectedly green environment that stands out in the otherwise Arabian desert region. The natural landscape is protected by the Asir National Park – the first of its kind in the country – with an area of around 1,600 square kilometres. It’s defining mark is Jabal Sawda, a 3,000-metre mountain that is considered the highest in the kingdom, and home to a diversity of bird wildlife. 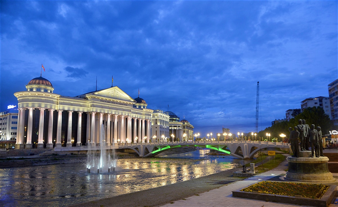 The Republic of Macedonia is placed in an interesting geographic location that makes it part-Balkan, part-Mediterranean and all-round full of Greek, Roman and Ottoman heritage. Skopje consequently has a long history of changing political systems. Museums shedding light on its vast history are important attractions to visit, although tourists often like to take in its more outgoing, cosmopolitan side that it really had to persevere to create. 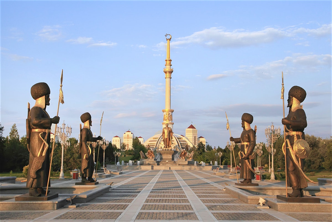 In an often unexplored region of the world, Ashgabat’s grandeur seemingly springs out of nowhere. It was built largely due to the country’s sudden spike in oil and gas revenues that it poured back into the city through over-the-top statues and pristine-looking white marble buildings. This enduring city holds a strange mix of a developed cosmopolitan structures while also having commemorative, Soviet style monuments.