Revealed: Dubai developer with the most project handovers in the last six months - Gulf Business 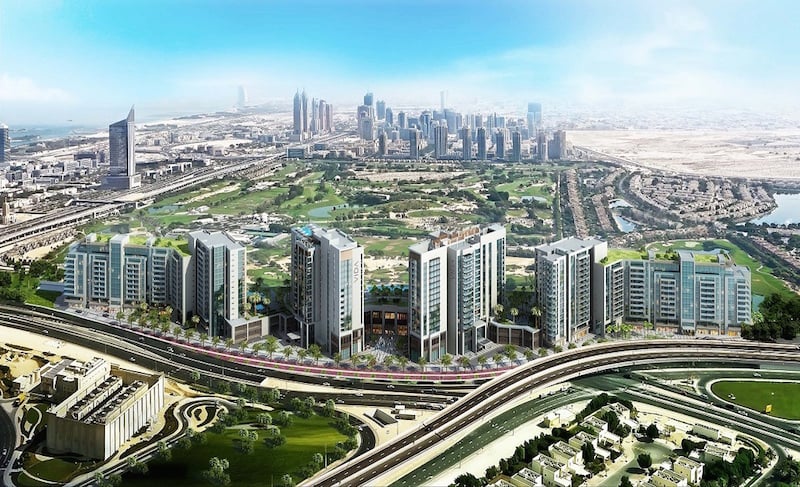 Dubai developer Emaar Properties accounted for the largest share of project handovers in Dubai in the past six months, according to figures from Data Finder – part of the Property Finder Group.

“Dubai Hills has been quite the popular location for investors and end-users,” said Lynnette Abad, director of Data and Research, Property Finder.

“There have also been two secondary sales in Hills Grove, a luxury villa sub-community in Dubai Hills, for Dhs38.3m and Dhs40m,” She said.

* The 8, a 200-apartment project by Kuwaiti developer IFA Hotels and Resorts on the Palm Jumeirah

* 373 apartments in Sparkle Towers, a project featuring a tie-in between Tebyan Real Estate and crystal brand Swarovski in Dubai Marina

* Mag 5 Property Development – which handed over 1,442 apartments in its Mag 5 Boulevard project in Dubai South

“With developers working to complete projects before Expo 2020, the increased supply is likely to result in further price declines in Dubai, resulting in greater affordability for buyers and renters alike,” the report said.

“Developers are also focusing on completing their existing projects instead of launching new ones. This will go a long way towards helping to absorb the residential supply in the market.”