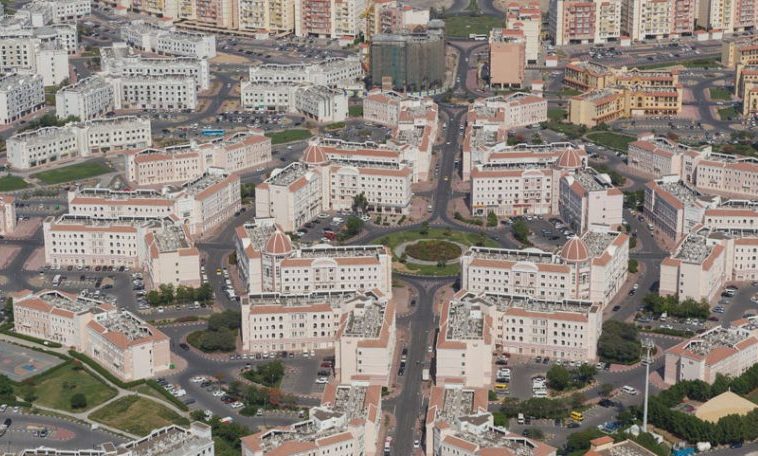 Residential properties in Dubai offer over 7 per cent gross rental returns on average, placing the UAE among the world’s most lucrative locations to invest in, a new report by Property Finder has revealed.

The UAE has higher rental returns compared to several property investment havens worldwide – the average gross rental yield in London is 2.9 per cent, while Hong Kong offers 2.35 per cent. Sydney and Singapore offer 2.85 per cent and 3.3 per cent respectively while in Toronto, the yield averages 3.9 per cent, the bi-annual ‘Property Finder Trends’ report noted.

Gross rental yield is what a landlord can expect as return on his investment before taxes, maintenance fees and other costs.

Apartments in Dubai’s International City offered the highest gross rental yield of 10.6 per cent in the second half of 2019, the report found.

Town Square offers the highest gross rental yield at 7.6 per cent, followed by Mudon at 7.3 per cent, Reem at 6.4 per cent and JVC at 6.3 per cent, Property Finder’s platform Data Finder has revealed.

“Overall, rental yields in Dubai are still regarded as being some of the highest around the world,” said Lynnette Abad, director of Data and Research, Property Finder.

“More mature communities such as Dubai Marina, Downtown Dubai and the Palm Jumeirah stand at 6.3 per cent, 4.8 per cent and 5.3 per cent respectively,” she added.

The affordable community of Al Reef in Abu Dhabi offers the highest gross rental yield for apartments in the emirate at 8.8 per cent.

Areas in Dubai that saw the biggest rental drops in Q4

Revealed: Most popular and most affordable areas to rent studios in Dubai

Top 10 areas in Dubai seeing the highest inflow of residents