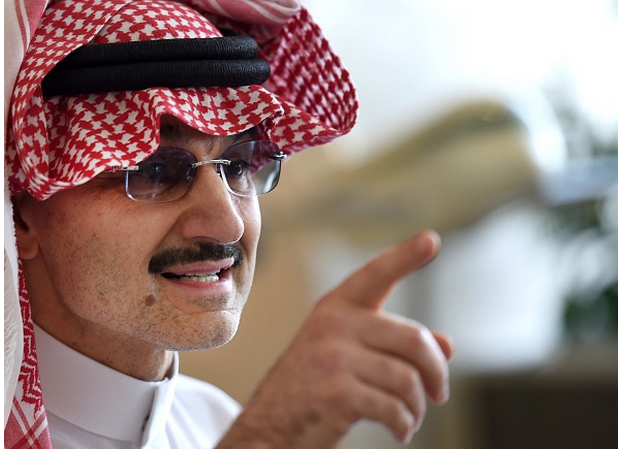 The founder and chairman of Saudi’s Kingdom Holding Company gained special prominence in 2015 after he pledged his entire $32bn fortune to charity.

This year’s list – narrowed to the 50 most powerful Arabs – saw 15 new entrants, including the Syrian-born billionaire Joseph Safra who debuted in the fourth position.

Overall the list includes 23 chairpersons, 16 chief executive officers, three presidents, a musician and a satirist, among others. Women accounted for seven entries on the list this year.

Sector-wise, Arabs in finance made up 24 per cent of the list, marginally higher than 23 per cent last year, while energy and industry were the next biggest sectors.

Interestingly, the highest number of entrants on the 2016 list reside in the United Arab Emirates rather than Saudi Arabia – a big change from the past editions. While 34 per cent of world’s most powerful Arabs reside in the the UAE, Saudi came second with 22 per cent and Qatar rounded off the top three countries with 20 per cent.