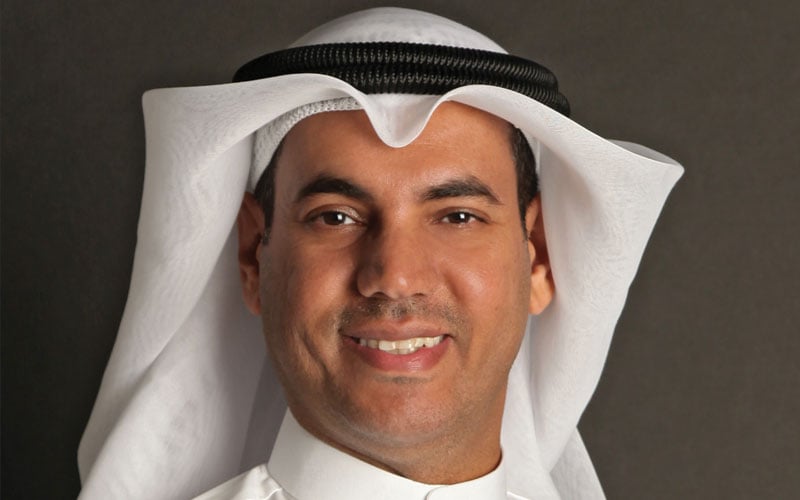 Several prominent Arab figures around the world have made compelling cases for change, making a clear call to action through their strategies, initiatives and decisions.

These debonair change leaders, spanning multiple industries, are driving the shift required to pave the way ahead.

Leading the change in Kuwait’s education sector is Talal Khalifa Al Jeri, who now leads one of the largest educational providers in the Gulf state.

The Al Jeri Holding Group started in 2004 with one company and four schools, and has since expanded into six companies running 20 different schools and educational centres catering to different curricula including American, British, Arabic, Indian, Pakistani and Filipino schools, special needs schools and centres and bilingual schools.

The group also employs more than 4,000 people. With education a key element of Kuwait’s 2035 Vision, Al Jeri believes his company can play a vital role in helping the country achieve its ambitions. 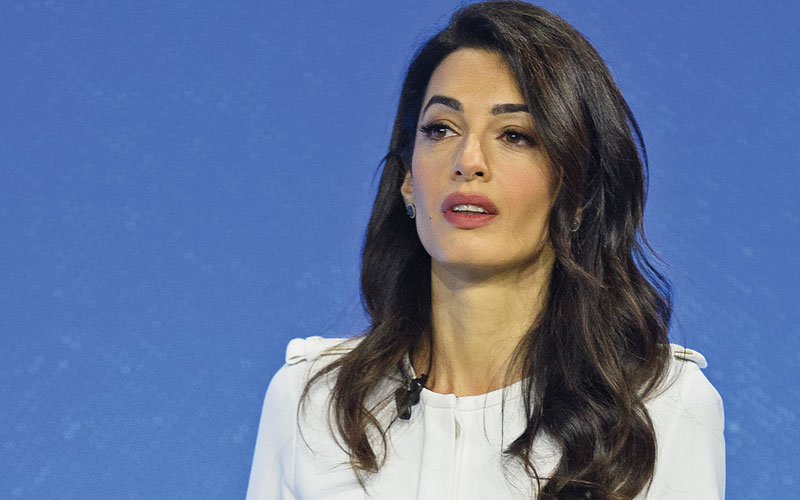 A barrister by profession, specialising in international law and human rights, Lebanese-British national Clooney is constantly in the spotlight for the high-profile cases she represents. Case in point – Yazidi human rights activist Nadia Murad, who also won the Nobel Peace Prize in 2019.

In appreciation for representing Reuters journalists Wa Lone and Kyaw Soe Oo in Myanmar and Rappler CEO Maria Ressa in the Philippines, Clooney was recently announced as one of the four recipients for the 2020 Freedom of the Press awards offered by US-based Reports Committee for Freedom of the Press.

In 2019, she was also appointed the special envoy on media freedom by the British Foreign and Commonwealth Office. 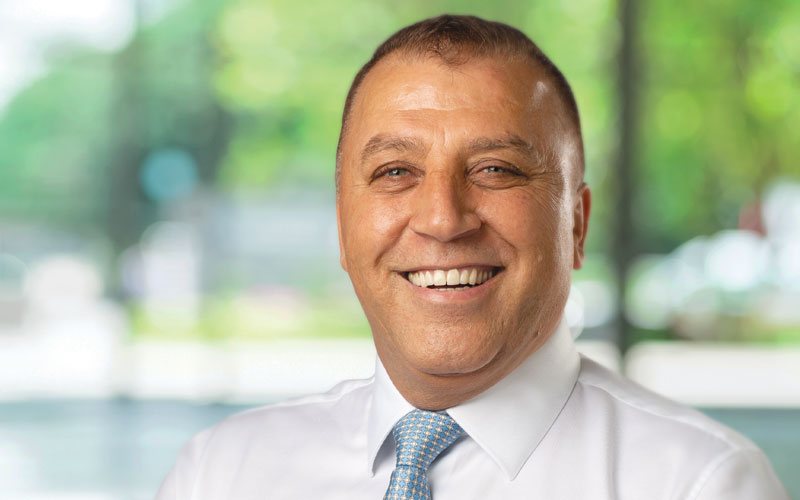 With an estimated wealth of $1.75bn, Ghassan Aboud has persevered through the years to create a diversified business empire that now has operations across the automotive, hospitality, retail, F&B, media, real estate, and logistics industries.

With offices across the globe, the UAE-headquartered Ghassan Aboud Group is now also eyeing new sectors such as technology.

But the Syrian businessman is not just driving change through his organisation; he remains heavily focused on philanthropy, having established Orient for Human Relief in 2012 to bring medical, educational, and social services to the millions of Syrians that have been displaced or injured in the Syrian conflict. 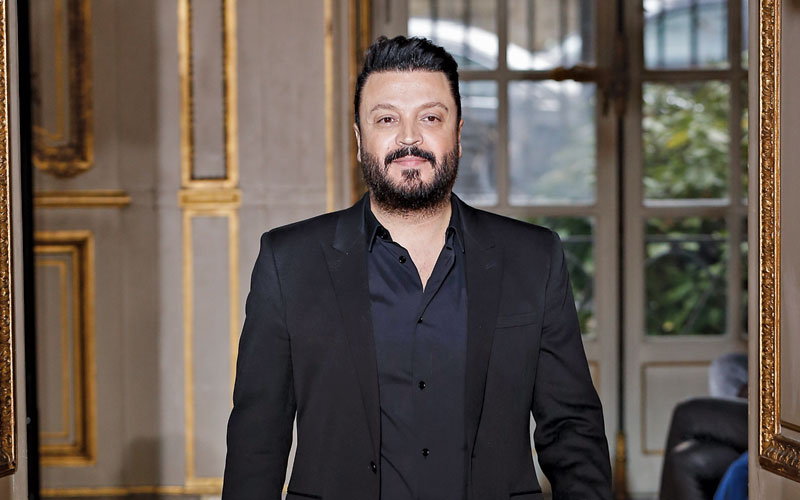 At the unveiling of his spring/summer 2020 collection, Murad paid tribute to the Egyptian rulers ‘who had left a mark on history’, similar to what the Lebanese fashion designer is aiming to do – create a powerful legacy. Calling actor-singer Jennifer Lopez his ‘muse’, he was one of the Lebanese designers who ruled the recent 2020 Golden Globes red carpet.

Operating boutiques in Beirut, Paris, Milan and Dubai (which he opened in 2018), Murad looks set to continue captivating the fashion world, one gown at a time. 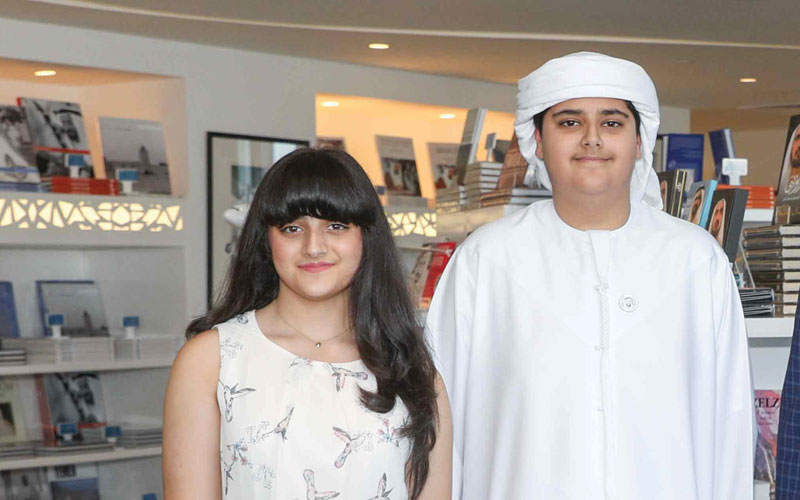 Adeeb Alblooshi, 16, is the CEO of his own company, having developed a prosthetic leg for his father and a robotic vacuum cleaner for his mother when he was less than 10.

His 14-year-old sister Dana is the youngest Emirati to train at NASA and has been involved in various programmes related to aeronautics. She is also the UAE’s youngest-ever author, having recently published her debut book 13 Amazing Women of Arabia narrating stories of women leaders across science, government, business and sports. 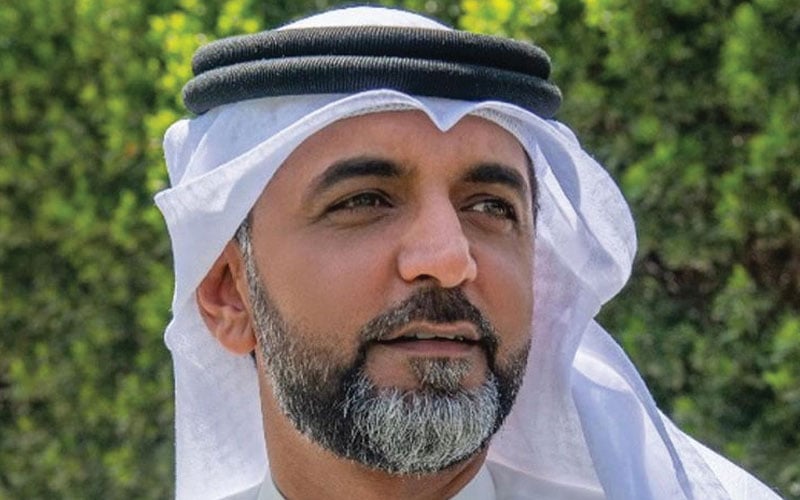 Leading the change in the way businesses perform and achieve success is Ismail Al Hammadi, the CEO of Biznet Consulting, a firm he founded in 2013, which assists entrepreneurs, business owners and investors to establish and grow their presence in the UAE.

This has also helped him set up the right connections with the government and semi government bodies. A strong believer in ‘not resting on your laurels’, Al Hammadi says his plan is aligned with the UAE leadership’s vision to ‘build a better tomorrow’.