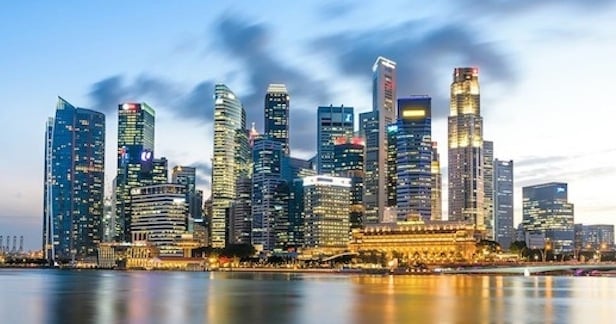 When looking at where to locate or expand their businesses, international firms pay special attention to the tax rate of different countries. This is why governments often compete to maintain low business taxes and offer attractive options for foreign investment.

A country’s total tax rate is one of the main indicators used to assess its competitiveness landscape internationally on the World Economic Forum’s annual report.

According to the World Bank, the total tax rate “measures the amount of taxes and mandatory contributions payable by businesses after accounting for allowable deductions and exemptions as a share of commercial profits.”

By excluding all personal, sales, goods and services and value added taxes, the total tax rate focuses on the taxes levied on businesses, not on the people.

This list looks at the 10 countries in the world with the lowest taxes on businesses. 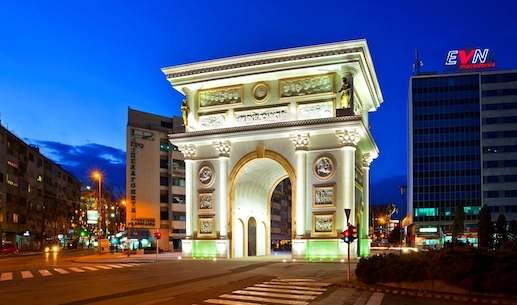 The former Yugoslav republic, an upper middle-income nation that has made great strides in reforming its economy over the last decade, is the only country that imposes a tax rate of less than 10 per cent on businesses.

The World Bank has noted that while the country has managed to make significant progress in its economic development, efforts across a range of areas are still needed to generate economic growth. These including improvement on educational outcomes and removing labour market constraints, which will better living standards and create jobs. 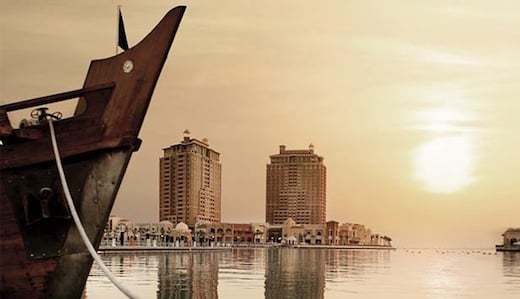 Qatar is one of the wealthiest countries in the world, with a reputation for lavish spending and generous state handouts.

Having the largest natural gas reserves amongst the GCC countries, Qatar has managed to invest in several international arenas, including football clubs in Europe and properties in the heart of London.

However, Qatar is now looking to diversity its market revenues due to falling energy prices. This includes reforms being made to its subsidies and tax systems.

Despite efforts to modernise and diversify, the Kuwaiti economy remains predominantly dependent on oil production. The private sector is heavily supported by government spending and demands among Kuwaiti youth for high-paying public sector employment is higher than in other Gulf countries.

However, the Gulf nation has a relatively strong parliamentary system and healthy economy.

Many suggestions of economic reform to maintain the economy have been made, including cutting public sector wages, especially in the state-run oil industry.

Although Bahrain is less oil rich than some of its neighbours, the Gulf state’s economy has taken a hit from the falling oil prices.

Late April this year, the International Monetary Fund urged Bahrain to address impediments to private investment if the Gulf nation is to achieve diversified and sustainable growth.

Unlike most other countries on this list, Lesotho is one of the poorest countries in the world and has the lowest total tax rate amongst all African countries. 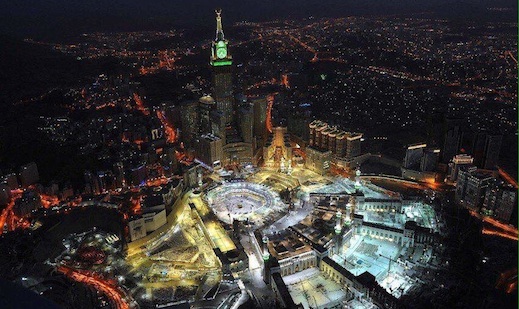 Home to almost one-fifth of the world’s proven oil reserves, the kingdom keep its business taxes extremely low because of its massive petrochemical revenues, which stood at 73 per cent of total revenue last year.

However, with the prolonged slump in oil prices, Saudi Arabia’s economy is set to grow this year at the slowest pace since 2002. The government is now looking into minimising the dependency on oil revenues by considering new forms of taxation and privatising state assets. 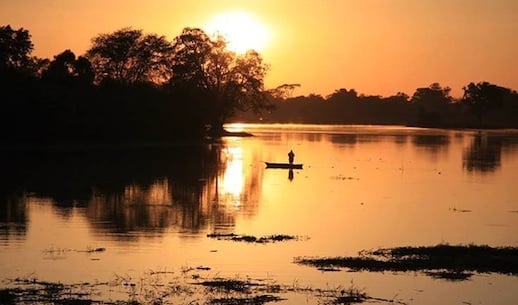 Zambia’s economy performed relatively well within Africa despite a decline of almost 1 per cent in its GDP growth rate last year. The decline is largely a result of slow production levels in the mining sector. Others factors impacting the growth rate include low levels of development in the manufacturing industry and public services.

However, by turning the focus onto agriculture, infrastructure, public administration and defence, economic performance is expected to remain strong.

With rapid growth in financial and business services, trade and logistics and tourism activity over the last couple of decades, the UAE has emerged as the second largest Arab economy. It has become a focal point for foreign investors coming into the region.

Having won the bid for Expo 2020, Dubai – and the wider UAE – is expected to continue developing and expanding its economy. 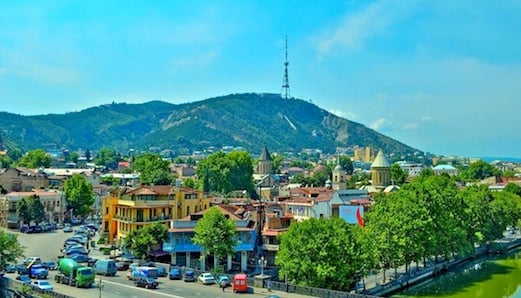 Considered to be one of the fastest growing economies in Eastern Europe, Georgia has implemented a low tax model since the end of the Soviet Union. It has repeatedly lowered the number of taxes and rates over the years.

The recession in Russia and slower growth among other trading partners has impacted Georgia through lower exports and reduced remittances, particularly from Russia and Greece.

With a stable political system, effective regulations and a thriving business environment, Singapore has been a gateway to South East Asia for many international firms.

Last year marked the weakest pace of the country’s economic growth since 2009 at 2.9 per cent. According to a survey released by the Monetary Authority of Singapore, private sector economists expect the country’s economy to grow by 2 per cent for 2016.