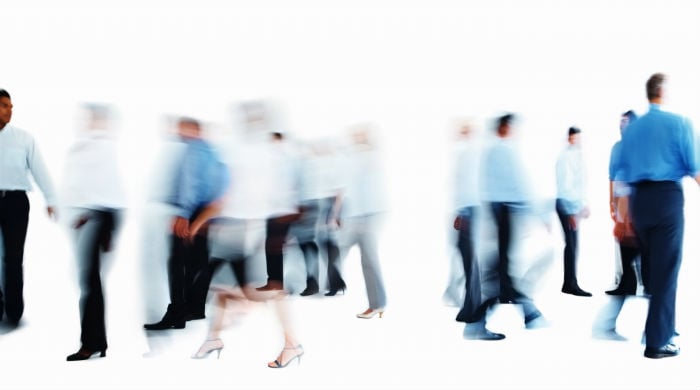 With the GCC economies posting positive growth stats, market competition has become fierce, and companies are now facing the task of retaining their strongest asset – human capital, according to a leadership expert.

The GCC economies are expected to post an average GDP growth rate of 4.6 per cent in 2013, and will remain stable despite the turbulence in the MENA region, said a report released by ratings agency Standard & Poor’s earlier this week.

“In the GCC, the economy is flourishing, driven by the oil and gas industries as well as non-oil sectors such as financial services and tourism,” said Dominique Turpin, president of business school IMD.

Thanks to these mega projects, the GCC countries are managing to attract top talent from all over the world, stated Turpin.

“As the region is a dynamic and competitive market, companies face the challenge of developing and retaining talents who are the main drivers of the company’s success.

“Managers have to deal with maintaining growth momentum and deploying the right talents to deal with the mega projects that are transforming the region into clusters of large cities,” he said.

The key for successful executives to retain existing talent is to continuously ask whether the company’s employees are happy and motivated, he added.

“In general, managers need to focus not only on developing the business (market share, production capacity and so on) but also on how they develop their people.

“They have to equip them with new capabilities, allowing them to compete in fast-changing economies driven by innovation and continuous changes in consumer behaviour. They have to stimulate innovation throughout the organisation and allow people to challenge the way they are doing their daily business,” Turpin added.

Companies in the region also face the challenge of dealing with wide diversity in the workforce.

“The task of top managers today is more complicated than a few years ago. They will need to invest time and resources in human capital development. Talent really matters today, and top talents are not easy to find and retain; this requires attention and effort.

“Managers also need to engage in a continuous dialogue with their board; this is critical for the success of the organisation.”