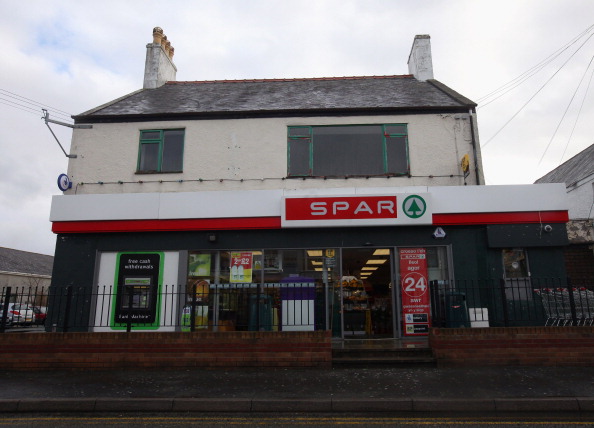 Dutch food retailer SPAR International plans to enter the Middle East, aiming to have 30 stores in the region by the end of 2015, its managing director said on Sunday.

The company, which says it has over 12,000 stores worldwide, will have eight stores in Abu Dhabi, two in Qatar and one in Lebanon by the end of this year, Gordon Campbell told Reuters.

SPAR plans to expand further in the United Arab Emirates and is also looking at entering Oman and Saudi Arabia over the next three years, he added.

“Our focus will be on a range of fresh foods and the convenience of food to go and food to stay, with a seating area in the compact stores,” he said.

The UAE, where expatriates far outnumber local citizens, already has international retailers such as Carrefour and Geant as well as locally developed brands such as Lulu, so competition is intense. But Campbell said there was still room for growth.

“Wherever we go, they say the market is saturated. The reality is the food market is evolving always with new ideas and concepts,” he said.

The Dutch firm is partnering with Abu Dhabi Cooperative Society, a local retailer, for its Middle East entry and expansion.

SPAR expects its Middle East operations to generate revenues of over $1 billion in five to ten years, Campbell said. The company expects its global turnover to have hit $43 billion in 2012, up 4.5 per cent over the prior year, he added.

Austria and Norway are its biggest European markets in terms of revenue while Australia, South Africa and China are major markets. By the end of 2015, SPAR projects turnover will hit $50 billion as it expands into new markets.