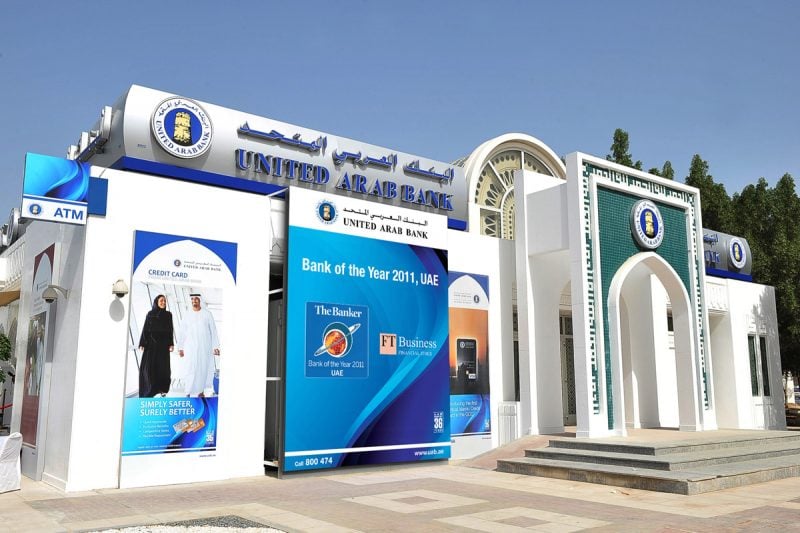 UAE-based United Arab Bank (UAB), announced a record profit increase of 32 per cent for the first nine months of 2012 during its year-end board meeting at its new regional office in Al Khalidiya, Abu Dhabi. With a network of 20 branches across the UAE, UAB reported net profit of Dhs298 million and operating profit of Dhs382 million for the first nine months this year.

His Highness Sheikh Faisal bin Sultan Salem Al Qassimi, founder and chairman UAB, said, “These outstanding growth rates contribute tremendously to the vision of the bank’s founders, will help us forge stronger ties with stake holders and set ourselves apart from other local banks and financial institutions. The opening of our new and up-market regional office in Al Khalidiya, Abu Dhabi will enable us to offer our discerning customers a superior banking experience.”

Paul Trowbridge, CEO, UAB, said: “The bank is poised for another exciting year in 2013 where we will increase our footprint across Dubai and Abu Dhabi with 10 additional branches and 20 off-site ATMs. In addition, we are proudly looking forward to shifting to our new headquarters in Sharjah in the first quarter of 2013.”

He further added “With our planned expansion, we will be in a position to offer more opportunities for talented nationals to consolidate their expertise in managerial positions. This approach falls in line with the stated goals of the UAE government’s declaration of 2013 as the year of Emiratisation which the authorities intend to achieve through joining forces and uniting energies of like-minded organisations like UAB as well as other private and public sector enterprises.”