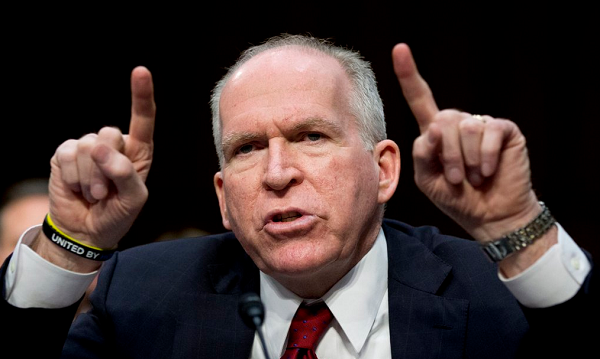 A section of the 9/11 Commission Report that allegedly reveals Saudi Arabian funding for the attacks should remain secret, said the director of the United States’ Central Intelligence Agency.

Speaking on television network NBC’s Meet the Press show, CIA head John Brennan said that the redacted 28 pages in the 2004 report contain “uncorroborated, un-vetted” information that should be kept from the public domain.

Highlighting the strong relationship between the US and Saudi Arabia he expressed concern that the contents could fuel unfounded rumours, saying: “This chapter was kept out [of the public domain] because of concerns about sensitive methods [and] investigative actions.”

He added that the report was “a combination of things that are accurate and inaccurate,” and that the inquiry into the terrorist attacks “came out with a very clear judgement that there was no evidence that the Saudi government as an institution, or Saudi officials or individuals, had provided financial support to Al Qaeda”.

“I think that some people may seize upon that uncorroborated, un-vetted information to point to Saudi involvement, which I think would be very, very inaccurate,” he said.

The report was prepared by the National Commission on Terrorist Attacks Upon the United States at the request of then president George W. Bush and the US Congress. Campaigners have made increasingly loud calls for the redacted pages to be released for public scrutiny, but authorities have so far resisted.