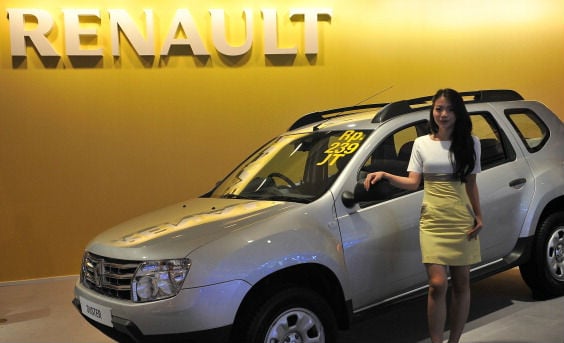 Renault Middle East has announced record growth figures across the UAE with a 34 per cent year-to-date rise in sales.

Compared to the first nine months of the year in 2012, the French manufacturer saw a 38 per cent sales rise in Abu Dhabi and a 33 per cent increase in Dubai.

“Day by day, we are expanding our network of sales and after-sales functions across the Middle East region. Indeed, our range of cars including Renault Koleos, Fluence and Safrane is making impressive headway among individual customers as well as corporate clients.”

In the wider Middle East region, Renault witnessed a rise in sales of 12 per cent for the first nine months of the year compared to the same period in 2012.

The carmaker said its Duster model has positioned itself as one of the top selling European models in the UAE.