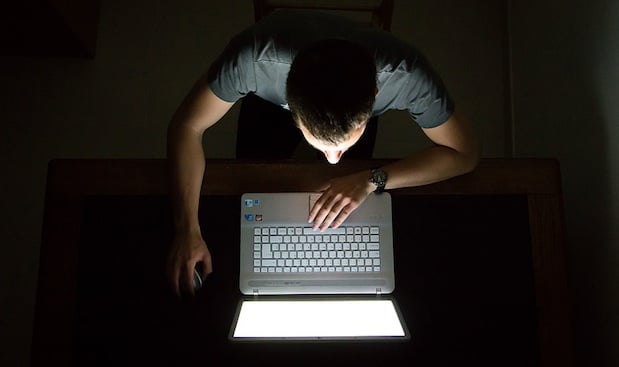 Teleworking has garnered increasingly positive reviews in recent years. While a dissenting camp may regard it as a social isolator of sorts, many advocate for it, given the flexibility and work/life balance it brings.

However, the coronavirus Covid-19 infection, which emanated in China late last year and has spread to over 186 countries, areas or territories since, has prompted businesses, regionally and globally, to consider remote working as a valid option.

While the GCC has crossed 4,000 coronavirus cases, the impact has been far deeper and widespread with ongoing travel bans, shelved or postponed events, educational institutions closed, and public gatherings shunned.

As a result, rather than shutting shop, employees are encouraged to work from home. One-third of Gulf-based companies are planning to have their people work remotely, of which 6 per cent launched their remote working plans after the Covid-19 outbreak, a survey by recruitment consultancy Gulf Talent has revealed.

The survey, which polled 1,600 company executives, managers and HR professionals across GCC countries, further revealed that of up to 35 per cent firms planning remote work, 5 per cent confirmed that the system was being rolled out soon, 12 per cent were still reviewing the concept while a further 12 per cent had in place remote work arrangements prior to the outbreak.

Regionally, Bahraini firms reported the highest rate of remote work plans at 38 per cent, followed by Qatar, Kuwait and the UAE at 37 per cent each. Saudi Arabia followed with 30 per cent of their firms geared up for home working, while Oman trailed its GCC peers with just 18 per cent.

Looking ahead, the survey also found that many businesses may retain elements of remote work arrangements even after the current urgency has abated.

“During the outbreak, many companies are having the majority of their staff work remotely. Once the outbreak is over, the scale of remote work will certainly go down, but we are unlikely to ever return to the pre-outbreak era. Many businesses who never embraced remote work before will probably retain some form of it going forward, given its benefits in attracting and retaining talent, potential cost savings and sometimes also greater operating efficiency,” a Gulf Talent spokesperson told Gulf Business.

Technology and the integration of devices in recent years has taken connectivity to a new level, so remote working may just be an organic step towards a more unified business approach. That said, will remote working arrangements warrant the need to draw up new HR and legal policies to regularise the concept?

“Many companies in the region will need adjustments to their policies and processes to accommodate remote work as a new way of working,” the spokesperson noted.