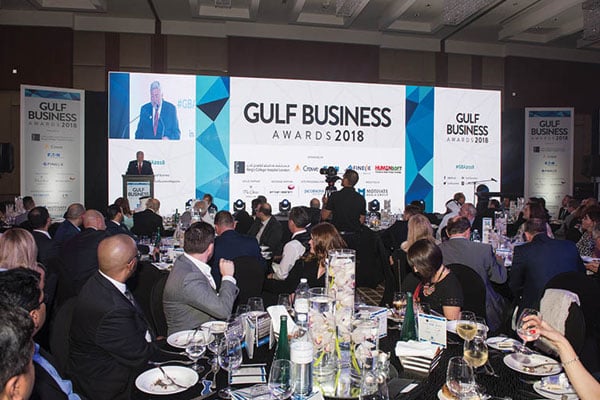 The much-anticipated Gulf Business Awards is nearly here. The awards cover a wide range of economic sectors and is one of the most high-profile events in the GCC, attracting the leading lights of the region’s business landscape.

In a refreshed format this year, the day will begin with the Gulf Business Summit where thought leaders and industry heads from across the business verticals will not only have the chance to network, but also share ideas, innovations, perspectives and predictions.

The line-up of speakers at the Summit will include both regional and international visionaries who will deliver insightful analysis of the most pressing issues facing the business community. The Summit will culminate with the Gulf Business Awards recognizing their contributions to their particular sectors over the past 12 months.

Apart from an expert panel of judges determining the winners, for the first time, Gulf Business is opening up every category to the public vote, giving the public a greater say than ever before in which shortlisted businesses and individuals emerge victorious. 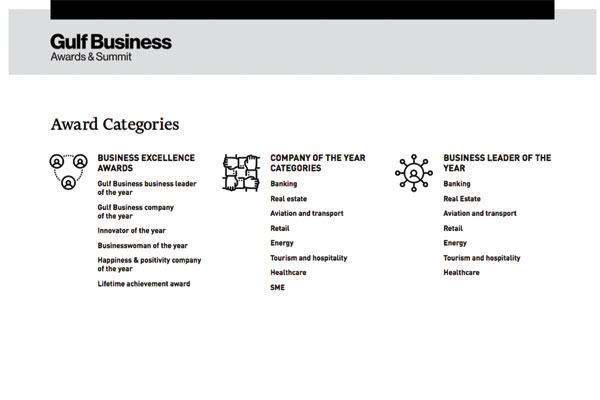 The public votes will serve as the Gulf Business Awards ‘sixth judge’, and will be added to the scores of the five judges in determining who will walk away with the prestigious trophies.

Some of the region’s most respected figures have previously received a Gulf Business award. In 2018, HE Sheikh Lubna bint Khalid Al Qasimi, the UAE’s first female minister and president of Zayed University won the Lifetime Achievement Award. In 2017, that same award was given to HH Sheikh Ahmed bin Saeed Al Maktoum, president of the Dubai Civil Aviation Authority; chairman and CEO of Emirates Group; chairman of Dubai Supreme Fiscal Committee, Dubai Airports and Emirates NBD.

If you want to nominate your favourite business leader for any of the categories, you have to move fast. The last date to submit your nominations is September 15, 2019.