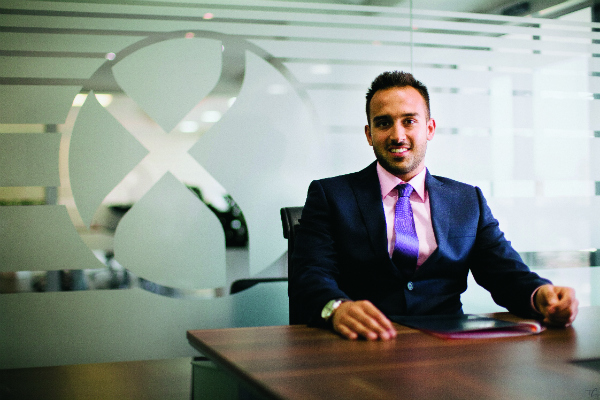 It was certainly a very busy second quarter of 2018 for the financial markets. Investors across the globe were kept firmly on their toes by a host of different themes attracting the news headlines, from an unexpected turnaround in fortunes for the USD taking the markets completely off-guard, to the persistent uncertainty over whether the long-anticipated summit between North Korean leader Kim Jong-un and US President Donald Trump would actually go ahead.

In between, the global financial markets received a scare from an escalation of political instability in Italy that led to concerns over the country’s future within the Eurozone and Mariano Rajoy being ousted as Prime Minister of Spain following a vote of no-confidence on June 1.

Trade war concerns also lingered in the atmosphere with China and the United States participating in lengthy negotiations behind the scenes that will likely continue well into the second half of the year at the very least, while President Trump upped the ante on some of the United States’ closest allies by imposing tariffs on steel and aluminum imports just one week before the G7 Summit in Quebec on June 8.

Let’s also not forget that in the midst of all these headlines encouraging investor uncertainty, President Trump pulled the United States out of the historic 2015 Iran nuclear deal before the latest OPEC meeting stole the headlines late in June.

While anticipated and largely expected by most, the announcement that the United States would withdraw from the Iranian nuclear deal attracted worldwide attention. It would have also been of particular interest to the UAE and GCC region, given its geographical proximity to Iran and the reaction that the news encouraged in the oil markets. The reaction in the regional markets was quite similar overall to what we encountered in the major global markets, with this being some signs of initial risk aversion where investors became slightly less attracted towards adding risk into their portfolios. This didn’t last long however, as it was only a matter of time before the global markets turned towards other headlines such as the persistent threat of a potential trade war being pursued by President Trump as the next catalyst to monitor.

What we can say is that there was more of a material reaction to the oil markets, as US Crude rallied above $71 for the first time since November 2014 in the aftermath of the United States withdrawing from the Iran agreement. While there were other contributors behind the rally in the oil markets, it was not coincidental that investors were encouraged to price in additional risk premium. The value of US Crude later peaked marginally below $73 just a week after the announcement from President Trump.

We then saw in the weeks following the news that OPEC and other major producers, like Russia, were planning to ease production cuts, leading to the question whether the rally in the oil markets at above $10 since early April might have been a little too much, too soon for producers of the commodity. Speculation that OPEC members were not content with the sudden rise in valuation later led to it a decline of close to $10, less than a month after its peak close to $73.

The anticipation of a change within the strategy of how OPEC operates played a leading role in the sudden selling pressure in the lead up to the cartel’s meeting in Vienna. Anxiety from investors that OPEC and its non-member allies would increase their production output for the first time since the announcement of production cuts all the way back in late 2016 have caused volatility in the oil markets.

The drastic shift in OPEC’s mindset is quite puzzling to most, but it does articulate a couple of different factors. Either major producers of oil, like Saudi Arabia and Russia, have such a large volume of spare capacity that they need to restore output levels back to their maximum capacity, or the underlying concerns over compliance to the production quotas became so intense that members of the OPEC agreement no longer wanted to comply.

This has been feared since the announcement of production cuts all the way in back in late 2016.

The question to ask moving forward is whether the expected increase in production output has already been priced into the market. I would say that after a $10 nosedive in less than a month, it most likely has been priced in. I would also not rule out a modest rebound following confirmation from OPEC that there will be an increase in production, as a rise between 500,000 to 1,000,000 barrels per day has already been factored into the market.

Although both Saudi Arabia and Russia are thought to be actively encouraging an increase in production behind the scenes, this will likely be opposed by others in Vienna and it would not have been a straightforward task to have received group approval to begin increasing production output. After all, it did take a very long time to persuade OPEC committee members to agree to the historic production cuts back in 2016, and it will not be a straightforward task to encourage a reverse in action.

Questions will likely linger for some time as to what has encouraged a change in the strategy of OPEC. This one will not be easy to answer, and speculative at best. My hunch is that there could be concerns that stronger oil prices will act as a motivator for the United States to increase its own production.

After all, technological advances and the emergence of the United States as a major producer of oil was seen as the major catalyst behind why the value of oil suffered such depression between the second half of 2014 and early 2016. Oil suffered a dramatic nosedive from $110 to its milestone lows below $30 during that timeframe. The latest change in strategy from OPEC might be about doing more to regain market share and squeeze US producers away, than achieving a higher value in the price of oil at this time.