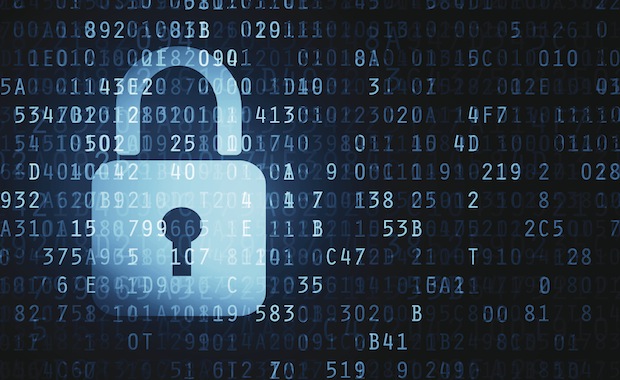 Practically every week the news reports another cyber breach at a major organisation. To the average citizen there’s a real feeling of crisis, a sense that they can no longer expect their data and identity to be safe in an environment that sometimes appears to have few safeguards.

The latter part of 2016 saw tech news dominated by the botnet cyber attacks that have triggered distributed denial of service (DDoS) incidents across continents and affected international internet connectivity.

The cyber threat from a variety of actors may grab the headlines, but there’s another growing crisis in cyber security that may prove just as deadly in the long run – the lack of global talent.

The demand for cyber security professionals is expected to rise to six million worldwide by 2019 with an expected shortfall of 1.5 million, while one report put the current shortfall of vacancies as high as one million.

In early December 2016, the Commission on Enhancing National Cyber Security, which was established by former US President Barack Obama in February 2016, completed its report and provided detailed short-term and long-term recommendations to strengthen cyber security in the US in both the public and private sectors. One of the recommendations included in the report was the training of 100,000 cyber security specialists by 2020, given the severe shortage of computer scientists who know how to hack – and to defend from hackers.

The drivers of the shortage are two-fold; the exponential growth in demand for talent as ICT becomes integrated into the very fabric of modern civilisation, and a shortfall in graduates. Despite the obvious job opportunities, too few graduates from good schools are entering the demanding disciplines of science, technology, engineering and maths (STEM), which provide building block disciplines for cyber security professionals.

This means that if cyber security companies, and the countries in which they operate are to compete in the global market place they need to have a determined strategy for attracting top talent and an open attitude to recruiting from anywhere in the world.

Nations need to make themselves attractive as places both to live and work, but also as platforms for starting high-tech businesses. The UAE is well placed; for decades both Abu Dhabi and Dubai have been developing themselves as world destinations, embracing technological progress, and are strategically located.

The UAE also offers something more; access to data. Through smart city and other initiatives, the city is developing to become one of the most technically savvy in the world, with projects like the Dubai Future Accelerators programme further boosting the city’s reputation as a hotbed of innovation.

Add to this all the other ambitious initiatives that are taking place. Among them, the country’s space programme, plans for 25 per cent of Dubai’s buildings to be constructed using 3D printing by 2030 and the development of laws regulating drones and autonomous vehicles. Such developments have the potential to attract talent to the country and region in order to participate in these groundbreaking developments.

In order to attract talent to regions such as Asia and the Middle East, what is being offered needs to extend beyond merely competitive financial incentives, to providing something more holistic, a sense of being part of a greater cause. This requires embracing business goals that are ambitious and transformational, and that contribute to making the world more secure.
Regional organisations would do well to focus on cultivating indigenous talent, as a reliance on recruiting worldwide will only deliver part of the solution. To fully meet the cyber security needs of the coming decades, young people locally also need to be brought into the knowledge society.

Working hand-in-hand, the public and private sectors need to sponsor university education programmes, structure work placements and spread the word that a career in cyber security can offer unparalleled employment opportunities and experiences.

It’s easy for corporate leadership to view human resources as a vital yet administrative function. However, if we’re going to win the war for cyber talent we need to place it front and centre of business strategy. All the software and hardware in the world cannot protect the future if we don’t have capable people to design, manage and run it.

Faisal Al Bannai, is founder and CEO of DarkMatter