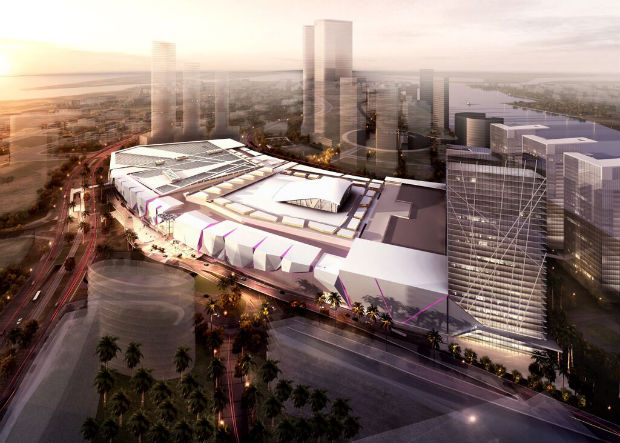 The approval will lead to the project getting the enabling works permit that will allow the $1bn project to start, the mall developer said.

Reem Mall is being developed by the National Real Estate Company and United Projects for Aviation Services Company.

The retail project will deliver two million square feet of retail, leisure, and dining and entertainment choices with some 450 stores including 85 food and beverage outlets. It is scheduled to open in 2018, the mall developer added.

UPAC said earlier that it will be investing up to $224m in the venture through its real estate subsidiary Al Arfaj Real Estate company. NREC did not divulge its share of investment in the new mall.

Following the approval, officials said that they expect to begin work on the mall this year.

With all these developments, Al Reem Island will eventually house about 210,000 residents, up from the almost 20,000 that reside there now.

Abu Dhabi, which has traditionally relied on hydrocarbon wealth, is increasingly investing in retail and leisure projects to drive up tourism and boost jobs in the economy.

Major mixed-use districts such as Al Maryah Island, World Trade Centre Abu Dhabi and Reem Island are part of the emirate’s efforts to diversify its economy.

Some of the major retail projects that have taken shape as part of the capital’s diversification plans are Yas Mall, The Galleria mall, World Trade Centre Mall and Deerfields mall.