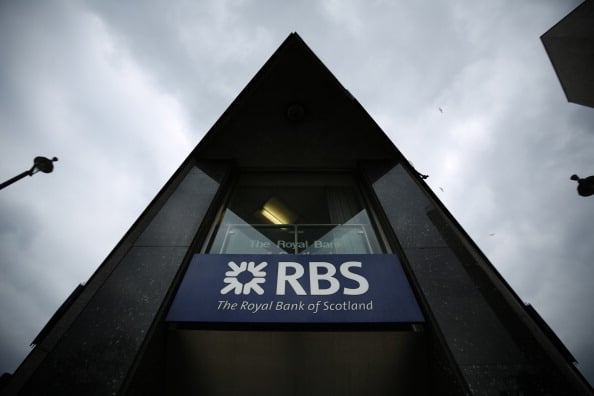 Royal Bank of Scotland will boost funding for its cash management and trade finance business in the Middle East, its top regional executive said on Tuesday, following a period of consolidation for the state-controlled lender.

RBS has been exiting businesses globally as part of a draw-back from riskier operations after its rescue by the British government at the height of the global financial crisis.

In the Gulf, its retail business in the United Arab Emirates was sold to Abu Dhabi Commercial Bank in 2010, while it withdrew from mergers and acquisitions business in 2012 as part of a worldwide decision to end its work in the area.

RBS’ regional strategy was now focused on what it could do to support existing clients and also growing its business in areas where the bank was strong, James Miller, chief executive for Middle East and Africa, told Reuters on the sidelines of a finance conference.

“We’re certainly looking to deploy more capital here going forwards in all areas but particularly in transaction services as that’s a strong area of growth where we think we have a strategic advantage,” said Miller, who took over in April after the departure of Simon Penney.

Penney joined Abu Dhabi-based First Gulf Bank in May, part of a wider trend of experienced bankers from international lenders joining local institutions as they look to expand beyond their home markets.

Most of the rebuilding of its regional offering had been completed and RBS wasn’t looking to expand beyond its current geographic footprint, Miller said.

It currently has around 200 staff in eight countries across the Middle East and Africa region, he added, with the majority based in the UAE.

Miller said it hoped to secure a full banking licence in Qatar by the end of this year, subject to regulatory approval.