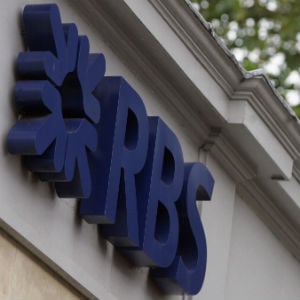 Royal Bank of Scotland (RBS) has closed its branch in Qatar with its country head departing, RBS told Reuters last week, the latest step in its withdrawal from the Middle East.

Qatar has been one of the bank’s more active overseas markets in recent years, with RBS acting as financial adviser for Qatar Petroleum on major energy projects as well as coordinator for Ooredoo, then Qatar Telecom, on a $1 billion bond issue in 2013.

But RBS, 79 per cent owned by the British government, is shrinking its corporate and institutional banking business in the Middle East, Africa and parts of Europe and Asia to refocus on its home market.

The bank returned its local licence to the Qatar Financial Centre Regulatory Authority on March 25, the authority said in a statement. An RBS spokeswoman confirmed the branch closure.

RBS had held the licence since 2007, offering markets and international banking services.

Management of its existing exposure in Qatar would still be handled in London, a source familiar with the matter told Reuters.

Douglas Kerr, who was appointed RBS country head in September 2014, left the bank in April 2015, according to his LinkedIn page. The RBS spokeswoman confirmed his departure.

The bank has already sold around Dhs3 billion ($815 million) of loans belonging to companies in the United Arab Emirates to Commercial Bank of Dubai.

In 2010, it sold its retail business in the United Arab Emirates to Abu Dhabi Commercial Bank.