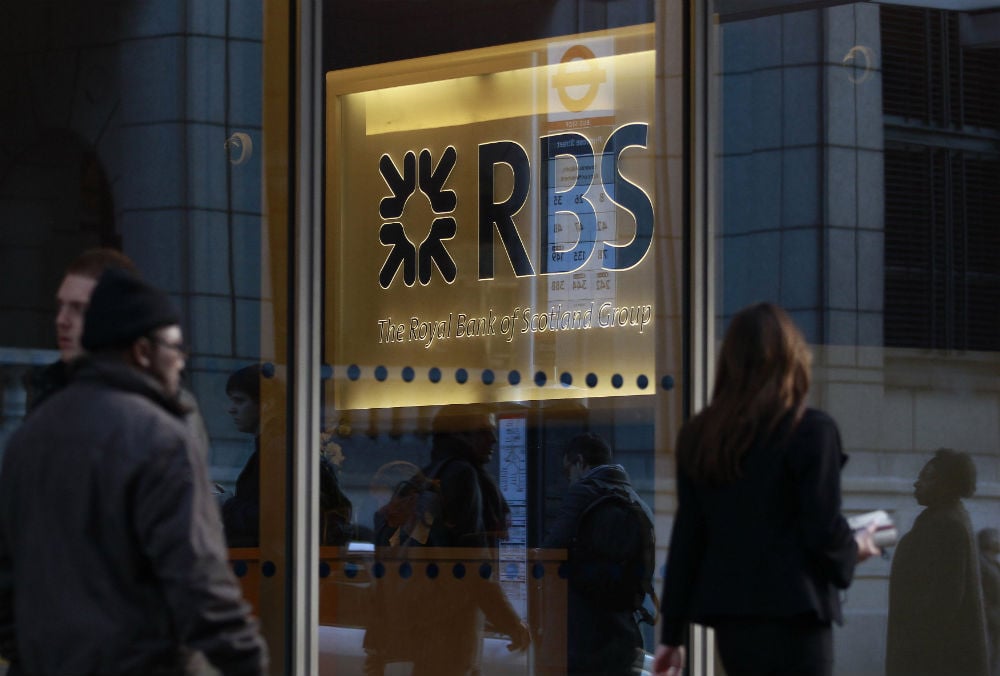 Royal Bank of Scotland and two other banks have begun legal proceedings against an investment vehicle owned by Dubai’s ruler, seeking immediate repayment after abandoning talks to restructure $10 billion in debts.

Legal action to reclaim debt owed has so far been unprecedented in an emirate where banks have tended to take the best terms on offer due to an opaque legal system and to avoid jeopardising chances of winning future business.

The three lenders have decided to pursue “legal recourse under the facility documentation,” RBS said in a statement, adding it was forced to take the action after several concessions offered to the group failed to secure a solution.

“We do, however, want to make clear that our preference was always to conclude an agreement without formal legal proceedings and we therefore remain open to such an outcome if an acceptable commercial resolution is forthcoming,” the statement said.

The case has been filed in a London court and law firm SNR Denton is representing the banks, two sources familiar with the matter said. Clifford Chance is representing Dubai Group.

All three banks were part of a group of unsecured creditors, the largest of three groups negotiating with Dubai Group, a unit of Dubai Holding, the personal investment arm of Sheikh Mohammed bin Rashid al-Maktoum.

RBS had been co-chair of the creditor committee representing banks with either little or no security tied to their cash.

“We believe that we can reach a consensual agreement with our creditors,” Dubai Group said in a separate statement.

“Over 35 banks are working towards an agreement and a global term sheet is now being considered by bank credit committees, a number of which have indicated their support,” the statement said.

Dubai Group was hit by the global financial crisis due to excessive use of leverage in its investments and a sharp decline in the value of its portfolio companies.

Like a number of other state-linked entities in the emirate, it embarked on talks with creditors to restructure debt and extend maturities.

Dubai Group also has a stake in Borse Dubai, which owns 20.6 percent of the London Stock Exchange and has relied on asset sales to repay its obligations.