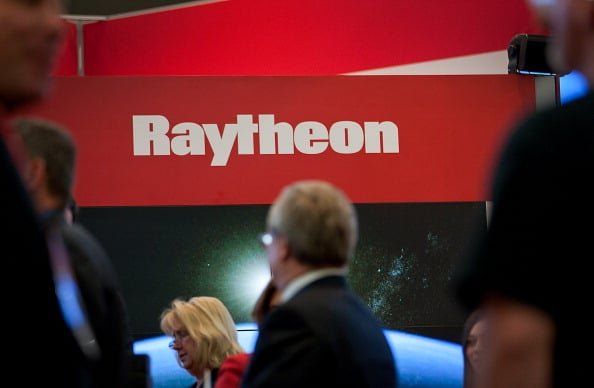 The agreement was signed at the week-long IDEX military exhibition in Abu Dhabi and followed the award on Sunday of a Dhs1.3bn contract to Raytheon to supply the UAE with patriot missiles.

The UAE armed forces signed a total of Dhs7.2bn in contracts on Monday, including Dhs5.8bn with international companies, Brigadier General Mohammed al-Hassani said, speaking through a translator.

The UAE has signed a total of Dhs12bn in contracts since the IDEX exhibition started on Sunday, he said.

Lockheed Martin, Germany’s Diehl Defence, and Sweden’s Saab on Monday launched at IDEX the Falcon air defence weapon system, billed as a replacement to the Hawk system used by countries in the Middle East.

Falcon was developed in response to a UAE request for a replacement for the Hawk system and talks are underway to sell it to the Gulf state, Scott Arnold, Lockheed Martin’s vice-president and deputy head of Integrated Air and Missile Defense said.