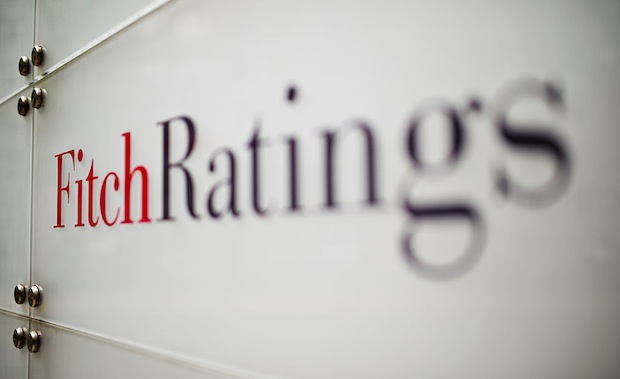 Rating agency Fitch has obtained a licence to operate in Saudi Arabia, the country’s capital markets regulator said on Monday, as the kingdom tries to bolster its debt market.

The Capital Market Authority (CMA) said in a statement it has licenced Fitch Australia Pty Ltd to conduct credit rating activities in the country.

In late 2016, CMA approved a license for Standard & Poor’s, which became the first foreign credit agency to obtain such permission.